There’s a new force moving in the world of metal. Extinction A.D. have just emerged with some heavyweight potential. This is evinced in full through their brand new music video for the track “Mummified”. Go ahead and watch the goods below!

Considering they’ve only recently arrived on the scene, Extinction A.D. already display a matured sound capable of twisting the senses and bringing nostalgia all at once. To put it simply, this band is legit.

Keep your eyes peeled for August 19th. That’s the time of Extinction A.D. They’ll be releasing their debut EP “Plague Prophecy” as one of the newest signings to Good Fight Music! If you want to get in on the action, go ahead and pre-order a copy of your own right HERE! Enjoy the metal \m/ 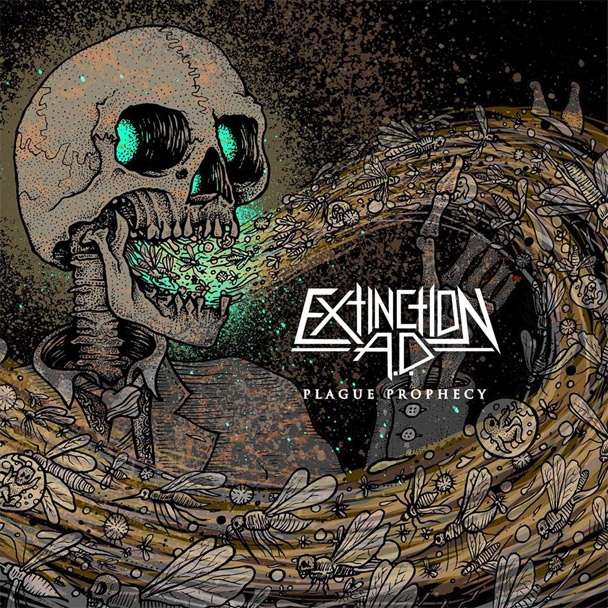