Rollingstone.com just premiered a brand new track from the Thrash Metal legends Exodus! Furthermore, it’s an Exodus track featuring the one and only Kirk Hammett from Metallica! For those who don’t know, Kirk was actually once a member of Exodus making this song one helluva reunion.

The track itself is titled “Salt The Wound” and to be frank, it kicks ass! It thrashes and reaches into the listener’s ears without mercy. Not to mention the ripper of a solo from Mr. Kirk Hammett makes for one helluva party. Even the band had this to say to Rollingstone.com…

“He came down and ripped out a bunch of takes, and we picked the best one and then had a barbecue and drank beer.”

Barbeque, beer, and the stuff of Thrash legend. What the hell are you waiting for!? Press “play” and prepare yourselves for the arrival of the new Exodus album, “Blood In, Blood Out” on October 14th! 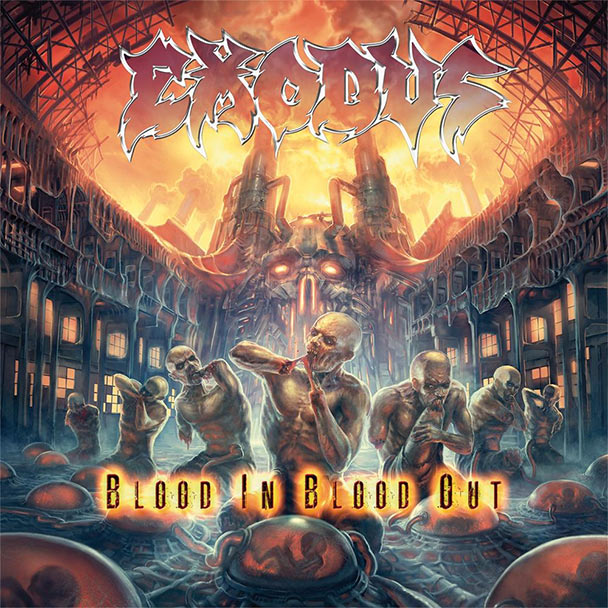