After the first music video for their song "My Treasure" comes now a new video for "A Restless Song". As said by the band and confirmed by many critics, this is ARCTURON's most border-bending song so far. The band not only used an accordion to enhance the overall atmosphere, but vocalist Aljosha Gasser also breaks new ground in his singing by using clean vocals for the first time and in a very own way. The video itself is a so called stop-motion video. The band states the following:

"We are control freaks when it comes to our music and our band, nothing happens by accident. With this video it was different. We left the idea and creation of the video entirely to the artist which is Janine Fischer, our drummer's sister. We knew what she had done in the past and put all our trust in her, and as you can see, it was totally worth it!"

Tracklist of the EP: 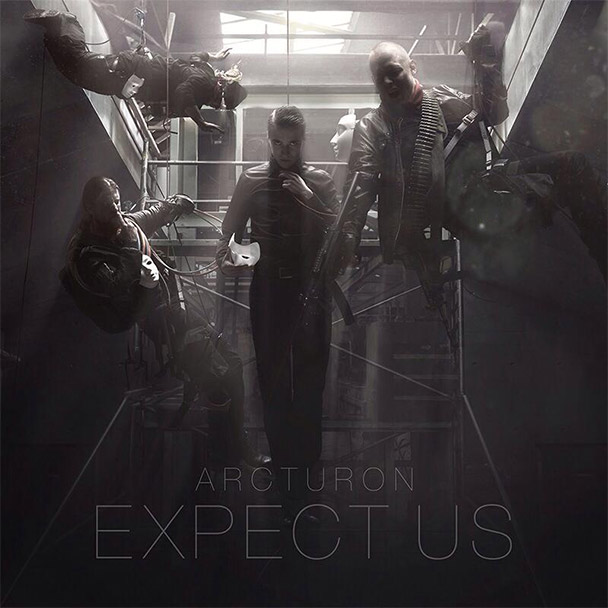