Based in the frigid north of Duluth, MN – Ire Wolves is a band that was started by 3 musicians that were at the end of their previous music projects. Formed in 2011 (originally under the name Soma), the trio realized an immediate creative chemistry and began forming their sound. Having recently recorded their first album in the spring of 2014, the group looks to a busy 2014 and beyond.

You can given a listen to their first effort, "The Ascetic", through Bandcamp and "name your own price"! Enjoy the post-sludgey goodness. 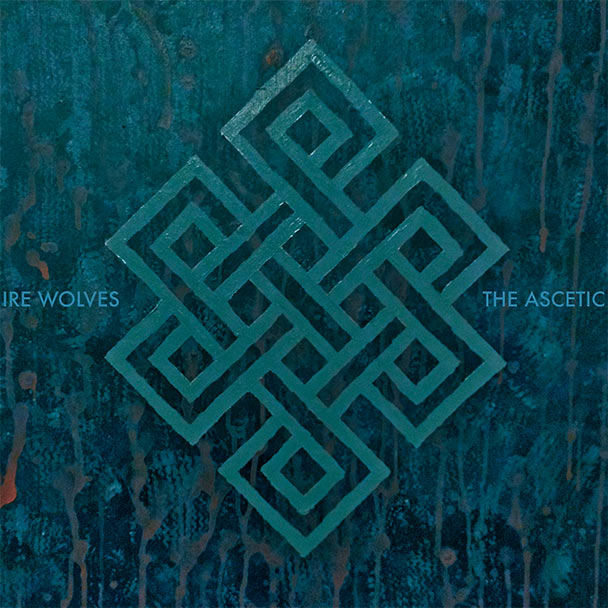