Here's a French symphonic metal band that may strike fans of Nightwish, Epica, and the like. Khaelys have been working since 2008 and have just dropped their sophomore effort, "Across The Ages", mere days ago. And as luck would have it, you can listen to the entire effort right here, right now and "name your price" on Bandcamp!

Here's what the band had to say of their vision.

Although it is difficult to classify Khaelys in standard metal due to various influences of his musicians , his main inspiration comes from the symphonic metal . Pieces alternating dynamism, power and melancholy just dial a dark but melodious universe.

The group currently consists of Anaïs vocals, John on keyboards, Gildas and William guitars , Stephane Gautier on bass and percussion.

The realization of a debut album in late 2009 allowed Khaelys to lay the foundations of his musical identity. The second album being entitled "Across the Ages " was released January 23, 2015 and focuses on the theme of Mythologie.Nous have wished to enrich our compositions with most technically while maintaining the original spirit of the group. 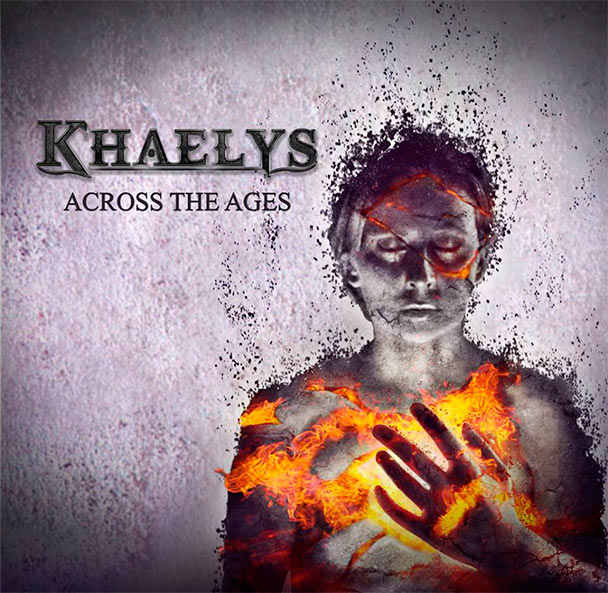