GRINDCORE DOCUMENTARY IN THE MAKING

Ever since Napalm Death implemented the blastbeat, grindcore has had it's own little scene hidden from the mainstream music industry since the 1980's. Doug Brown, a Canadian high school teacher of all people, has decided to take it upon himself to create a documentary on the history of grindcore and its subgenres. Being a filmmaker and grinder who teaches film studies and world religions does qualify him for this undertaking!

Here is what Doug can say about himself and his local grind scene.

“Every single grindcore show that happens in Toronto and that has happened for the last decade, I’ve been there. No matter how big the grind band that tours through, I know every single person that walks through the doors to go see it, because we’re all so dedicated to this.”

“I’m a grind-head through and through, and I’m going to do this genre justice, because it needs to be done from somebody who truly understands it.”

The Official Facebook page states that the documentary should be released January 1st, 2017. A KickStarter campaign was announced to be set up February 8th. 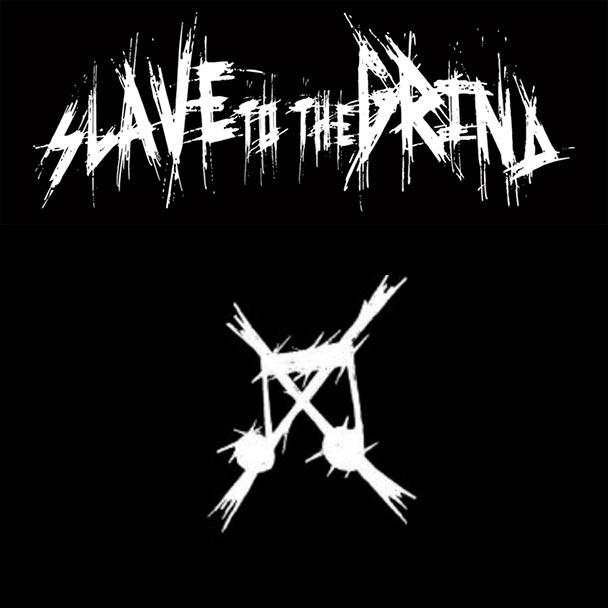