Napalm Death just dropped a brand new track dubbed "How The Years Condemn"! You can check out the official press release just below and listen to the song over on Stereogum North America.

Check out the song "How The Years Condemn" via the websites of Stereogum for North America here.

Napalm Death's bassist Shane Embury checked in with the following comment about the song he wrote:

"Musically I wanted this track to encompass lots of different rhythms and nuances in the short space of time which the song occupies, which I hope we achieve, and that it bursts with an intensity and emotion to match the theme of the lyrics!

"Lyrically it's a departure from the rest of the new album as its self-reflective – a couple of years ago I was hospitalized prior to a very important tour and was forced to miss out on going and had to stay at home. More importantly I realized in the time I was in hospital that I really had to make a choice which was either to carry on down the same path of selfish destruction as I had seen some of my friends embark on or stay around for the people I loved and who loved me!

"Yes, it's a familiar story, no doubt. but it was an awakening for me which I very much needed and shortly after I was blessed with the birth of my daughter so I am glad I made the right decision…

"We are not invincible – Nor are we indestructible. There are choices – points of return…" 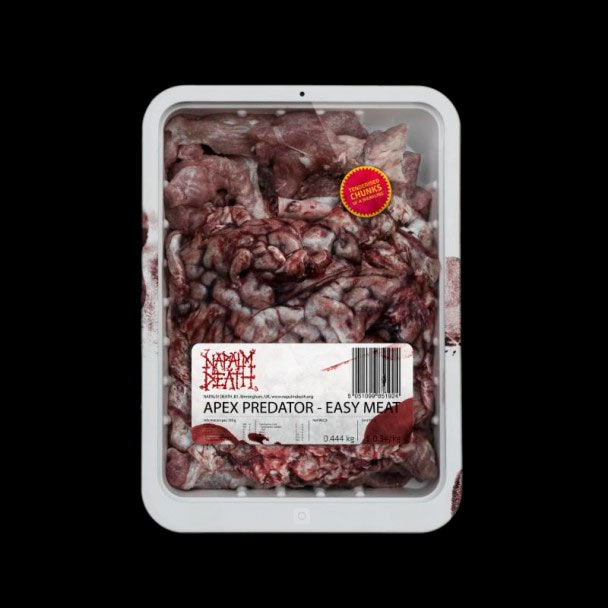