Music's most inspiring attribute is in its transcendence of national and international boundaries, and nowhere is this more apparent than with Mongolian folk Metallers Tengger Cavalry, set to release their fifth album Blood Sacrifice Shaman on May 18 via Metal Hell Records.

Their music is a unique cocktail of styles and sounds, fusing the traditional to the modern and the Oriental to the Occidental. It is the kind of metal that hypnotises its prey rather than battering it to death, with a vibrating haze of native instruments used to their full mesmeric effect.

Have a listen to the band's self-titled song and first track from the album below.

The album is available to pre-order now via their Bandcamp site. 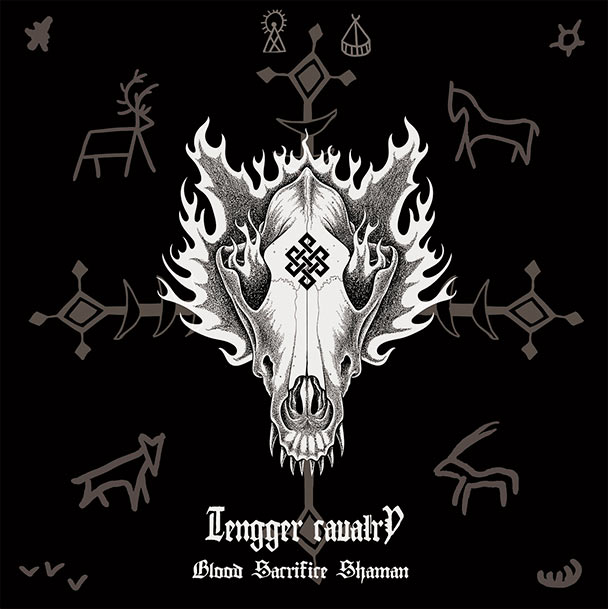