Today marks the release of the final installment of West Country Progressive Metallers, Red Seas Fire's, Mise En Scène trilogy. “Our initial aim really was to release an album’s worth of material, split across 3 E.Ps, and over the space of one year,” states vocalist Robin Adams; “Due to assorted factors such as line-up changes, it’s ended up being almost one E.P release per year instead, but I feel there has been a creative benefit to that, as we got to really digest the music that we were putting out, before having to rush to write/record the next one. This has allowed us to be more critical of ourselves, to really look back on what we’d created and understand how to push and try to better each future release.”

The new release, Resolution, will be available for free download from 6pm GMT on the band's official site at www.redseasfire.com. The EP comes after April 2014's Confrontation (the follow up to 2013’s Exposition), which earned critical acclaim and a new found sense of creative satisfaction from within their rank. But, far be it from the quartet – completed by guitarist/producer Pete Graves, drummer Jake Fogarty, and newly recruited bassist Jon Worgan – to languish on their laurels, the band pushing themselves ahead through self-imposed challenges to ensure that their last installment of their now three year spanning Mise En Scène project was the most devastating work of all: “We feel that ‘Resolution’ is the true culmination of the past two EPs,” assures Adams; “‘Exposition’ was a fairly straightforward outing, a fairly shallow introduction to the themes, ‘Confrontation’ was the heavy, unhappy moment where discord and malcontent set in, and ‘Resolution’ is where those two atmospheres battle it out to bring it all to a conclusion.”

Largely home-produced and recorded (with a little help from their friends, including notably Adam ‘Nolly’ Getgood), Resolution truly finds Red Seas Fire as masters of their manifest destiny, each element of their richly textured sound dense with peaks, troughs and, well, riffs…. Did we mention the riifs? Where the listener might often be lulled by Adams’ keen ear for melody and the ever-present waves of ambience that wash across Resolutions’ peaks, there’s always a Godzilla groove lurking around the next corner, songs such as single ‘Blood Bank’  (Watch here) and ‘Ocean Death’ offering up RSF’s most satisfyingly weighty moments to date.

“This has definitely been a progression from record to record for us,” Adams concludes; “It’s been about finding the sound we want to go for, trying to work out what you want to sound like can bring challenges along the way, but I feel we’re arriving to somewhere close now to where we want to be. Resolution is heavier, it is more dramatic, it is the perfect end to our little story.” 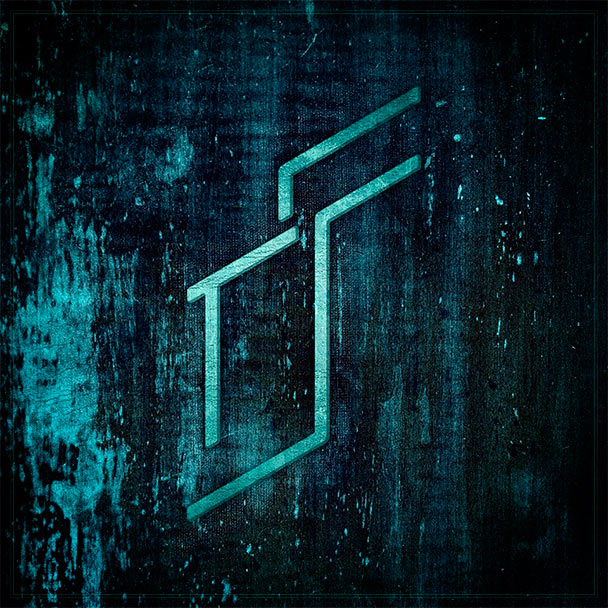