Here’s a sneak peek at some new-ish old-ish Team Sleep material as brought to you by Todd Wilkinson himself. According to the quote found below, this was meant to be a part of the original record but has been re-worked in a new format for what comes next. And what comes next is an all new album that you can support over at Pledge Music! Check it out.

“‘Live From the Stage‘ was one of the first TS songs. I wrote the main part the first day I met Z; I think it was 2001. We were supposed to play together, but there were a lot of people at the studio, so I ended up skateboarding the whole time. I went home and wrote this part. The first half of the version on the self titled record is the original demo recorded on a cassette four track. I’m excited for you to hear the version on the Woodstock Sessions record. Check the link, blah blah. In the meantime, there’s this.” 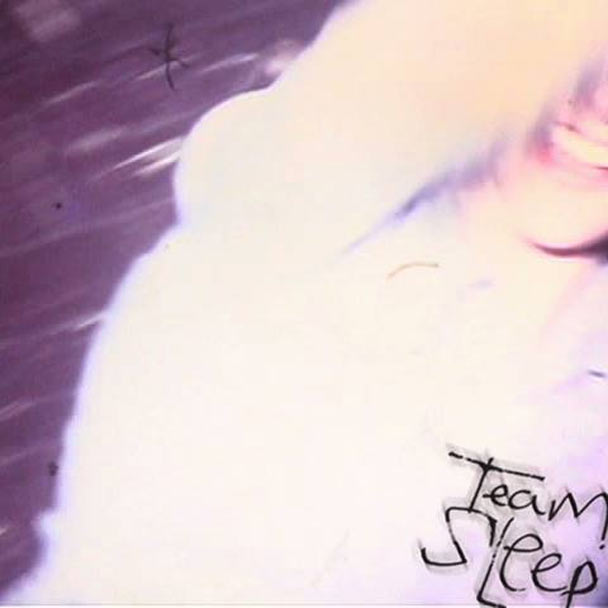