Strangest Music Video Of The Year? – The Big Jazz Duo

We just released a monster of a music video from The Big Jazz Duo. This was done in support of the band’s upcoming album “Enemy” due out May 21st through the great Fire Was Born Records. Also, shouts to our friends at Dissonance Festival for their help hooking this one up.

Where to begin? The Big Jazz Duo is not a Jazz band. They’re also not a duo. To the contrary, they’re a high talent level toting, balls to the wall metal band. To be more specific, they dabble in the dark arts of an Experimental Death Metal / Deathcore sound.

If one were to describe this band with a single word, ‘eccentric’ would make a good candidate. And that’s meant with the utmost respect. To give you an idea, this is the kind of band than will dress up like Dragon Ball Z characters during a live show (and they’ve done exactly that!).

The delivery of their latest song, “Haunted”, is most definitely something to pique your attention. Not only is the music incredible, it comes with arguably one of the strangest, if not the strangest, music videos to drop this year. Give a look for yourself.

If “Haunted” serves as any indication of what’s to comes with the album “Enemy”, there’s certainly much to look forward to from The Big Jazz Duo. Stay tuned for much more! 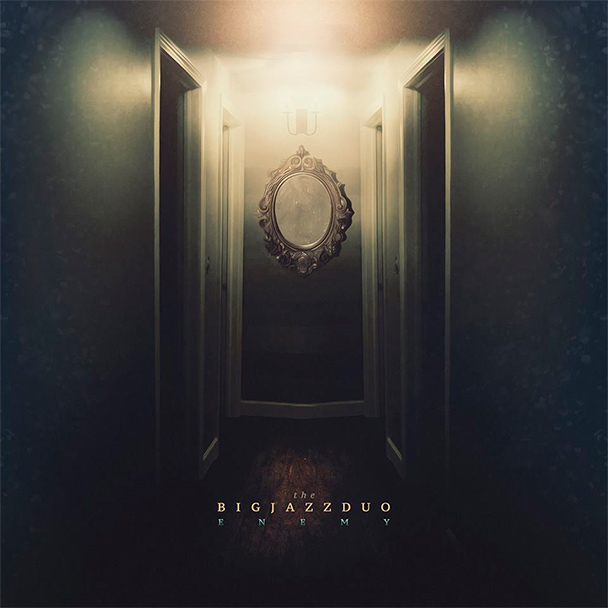