Outrun the Sunlight “Stars in the Ocean” Music Video

Outrun The Sunlight just put out an awesome, new music video a few days back. It’s for the track “Stars in the Ocean”, originally off the recent album “Terrapin”. However, it was “re-imagined” for the sake of this music video with re-mixing and mastering from Unven Structure’s very own Auré “WorC” Pereira and dance choreography from Andrea Wright and her team. It really turned out beautifully and is fully worth the experience. You can check out alongside the official press release just below.

Outrun the Sunlight is an instrumental progressive metal band from Chicago. This is the re-release of their track, “Stars in the Ocean,” which was reimagined both sonically and physically. Andrea Wright, a Chicago-based choreographer and performer, created a 7-minute dance piece to accompany a remixed and remastered version by Auré “WorC” Pereira (Uneven Structure) at Flatcurve Studios in France. The collaboration of Audiotree cinematographer, Bryan Racine, the dancers, and lead guitarist Austin Peters allowed the dance-film “Stars in the Ocean” to come into fruition. The piece explores the relationship of the musicians movements, both big and small, to the movement of dancers. 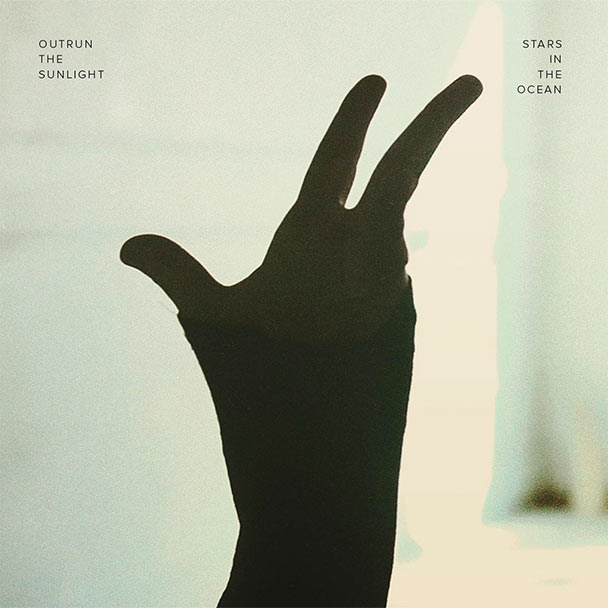