Voices From The Fuselage (ex-TesseracT) Have A New Album Out 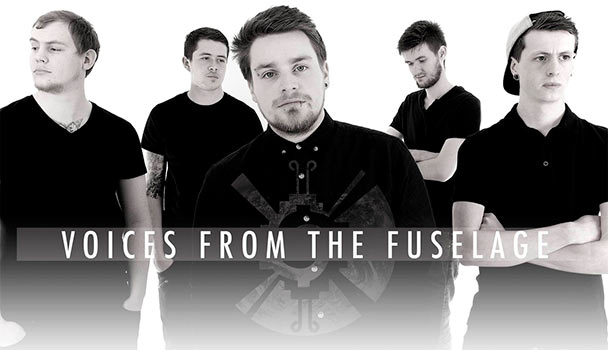 I’m sure many of you remember and have a certain fondness for ex-TesseracT singer Ashe O’hara. He was with the band until original signer Daniel Tompkins came back to fill his shoes. Regardless, Ashe was still around to record the band’s latest full-length effort “Altered State” which dropped back in 2013 to widespread critical acclaim. And it was, indeed, a great record with his efforts included.

Well, before Ashe was ever a part of TesseracT, he was in a band called Voices From The Fuselage. And they’re back! The band just returned full force with an all new album for your ears to devour.

Presenting “Odyssey: The Destroyer of Worlds”. Upon pressing play, you will enter a world of Progressive Metal / Rock greatness just waiting to be discovered. Better yet, you can listen to the entire album right here, right now as it is streaming in fulL! So, what are you waiting for? Give a listen and support the band via a purchase on Bandcamp if you enjoy! 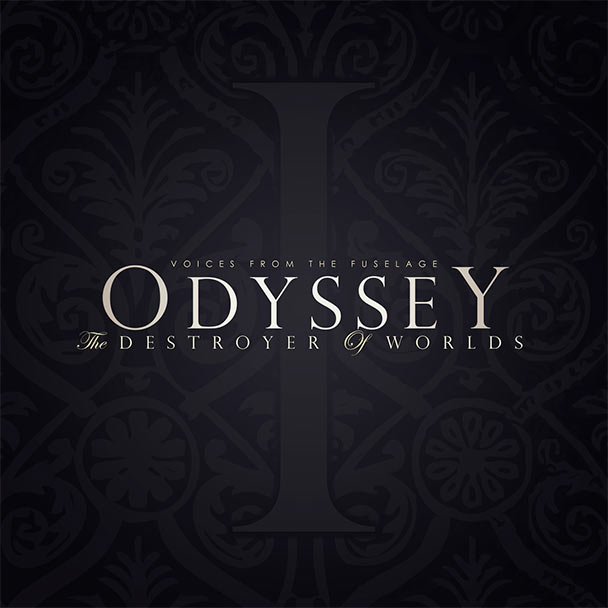