Hate Eternal have a brand new album “Infernus” to be released August 21st through Season of Mist. It promises to be a triumphant return from the Death Metal legends, serving as a follow up to their 2011 album “Phoenix Amongst the Ashes”.

You can listen to the entire experience right now, courtesy of the legends at Revolver. After listening to the first few tracks here and just given the band’s undeniable reputation, it’s easy to recommend this album to any and all extreme metal fans. So what are you waiting for? Head over to Revolver or simply look below for some metal! 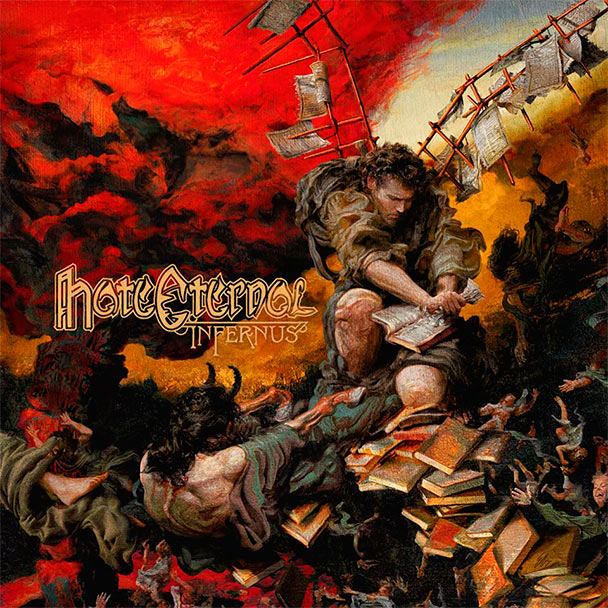