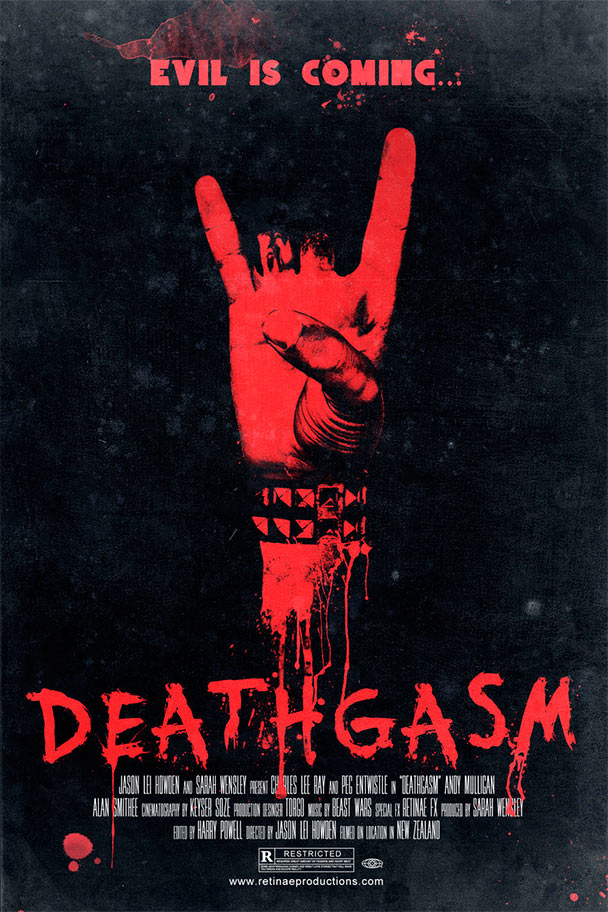 You may or may not remember the announcement of Deathgasm. It’s a new, heavily metal themed movie which potential for cult classic status. Word of it has been floating around since early this year with a debut at SXSW. Soon, it will be available for all.

In anticipation of this, the fully fledged, official trailer has just been released! Give it a go down yonder \m/

Here’s a short synopsis in case you didn’t gather it from the trailer itself… “New kid in town Brodie and bad-boy Zakk quickly bond over their mutual admiration of heavy metal. But when these two metal thrashing losers unwittingly summon malevolent forces, their dreams of stardom may just have to be put on hold. ”