Diminish The Gods “Shadow of the Adversary” Single Exclusive

Diminish The Gods are an extremely heavy and technically focused band emerging from Sydney, Australia. They walk a tightrope between Technical Deathcore and Death Metal, showing a high level of musical prowess in the process. Their riffs, kicks, and delivery are incendiary to say the least.

This is shown in force on the bands debut, self-titled EP, which they are currently in the process of reworking as a full-length album. It currently packs in six tracks worthy of opening the most ferocious of mosh pits, with the exception of the spine tingling, chill worthy interlude.

In honor of this release, we’ve teamed up with the band to bring you a single in “Shadow of the Adversary”. This comes complete with a brand new video. You can check this out alongside the full stream down below!

If you enjoy as much as we do, the EP is available over on Bandcamp. Also, give the guys a “like” on Facebook while you’re at it. There’s much more where this came from. You’ll want to come along for the ride! 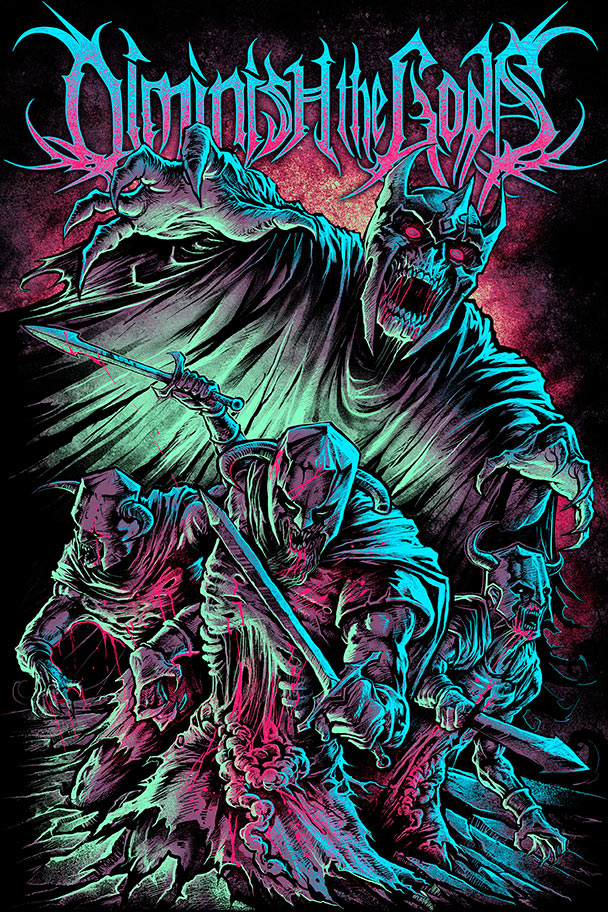