Fit For An Autopsy just put out a brand new album last week called “Absolute Hope Absolute Hell”. This serves as a grand followup to the monstrous “Hellbound” that was released back in 2013. It comes across every bit as furious, frankly leaving the listener wanting to destroy things.

In support of this, the band opted to stream the album in its entirety. So here’s to 40 minutes of pure, heavy destruction from these Jersey boys. You can find the stream below and purchase the album HERE if you enjoy! 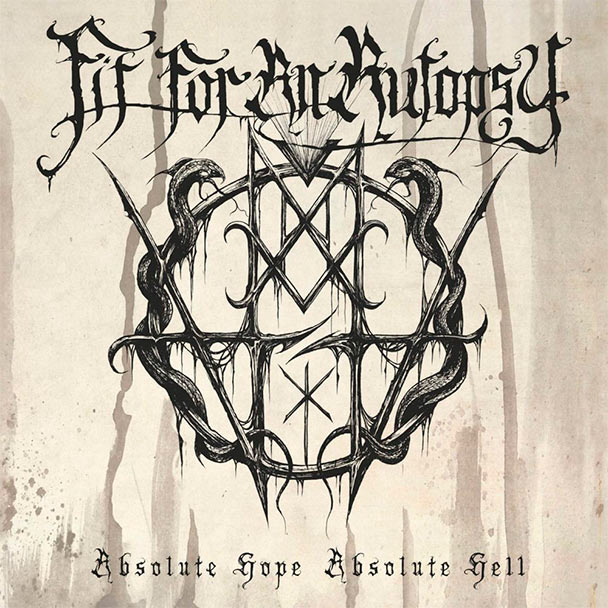