Sometimes, one must focus on nothing in order to hear everything.

Once in a while, I come across an artist that I can just listen to on repeat in order to become closer with the atoms around me. With a name like Dora the Destroyer, I didn’t expect to be as enthralled as I was. I was entirely taken by surprise with Michael Blackmond’s musical mastery.

For what is a debut album, (though you can grab some early demos too) ‘The Singularity’ is a great listen. Melodies and harmonies abound throughout.

Such a solid release for anyone looking in the atmospheric and mathy/djenty realms. Solid not only because of the musical content itself, (which, I will say is impressive.) but because of how well it is delivered. Coming from a standpoint of critical listening, this is a very well mixed album. Everything cuts through and falls back in all the right places. like a wonderful piece of art (it is) in which all the colors upon the canvas know their place and stand out when they need to and supplement the other colors when they aren’t in the spotlight.

Oh and did I mention it’s available for a name your price on Bandcamp?!

Stream the album and see what you think. Please support the artist so we can get some more from him as well as promoting the mindset of a reward for distributing awesome tunes.

Seriously good stuff. This is still in early stages as. As Mr. Blackmond releases more, I can only imagine that it will only become even more awesome. 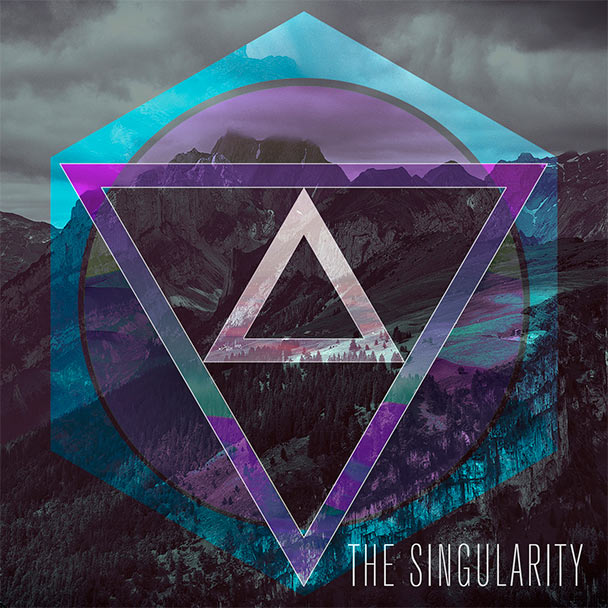