It’s been known for awhile now that Amon Amarth have been onto something new. We’re just now seeing the first fruits of their labor. The new album will be known as “Jomsviking” with a March 25th release through Metal Blade Records. In support of this, this first single appropriately titled as “First Kill”, has been released complete with a music video. Take a look.

Vocalist Johan Hegg had the following to say of the concept behind the album:

“The Jomsvikings were a shadowy and legendary sect of Viking mercenaries, as shrouded in myth now as they were when they fought across Europe and the Middle East. Ruthless and deadly warriors who fought for the highest bidder, their code was simple: Show no fear. Never retreat. Defend your brothers, and when called upon, avenge their deaths. I felt we were finally ready to use their story as the jumping off point for an Amon Amarth album.

The Jomsvikings and their world is the background for the story of a young man that is in love with a girl but unfortunately she’s being married off. He accidentally kills a man when this happens and he has to flee – but he swears to have revenge and win her back. He can’t let go of the past. He feels that he’s been wronged and his life has been destroyed. The way the story evolves is not a happy story.” 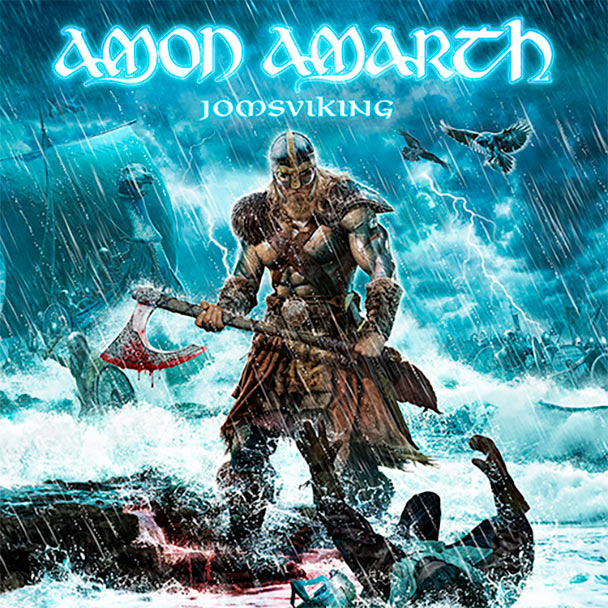