There’s a new Death Metal heavyweight emerging from the darkness known as Sacramento, CA. The Kennedy Veil have been destroying since 2009, but with their 2014 signing to Unique Leader Records, they’ve been placed in a whole new light.

In support of the album released via that label – known as “Trinity of Falsehood” – the band has released a brand new music video! This has been done for the furious track “King of Slaves”. Take a look down yonder along with the official press release.

Sacramento, CA’s modern death metal juggernaut, The Kennedy Veil, teamed up with the good folks at Metal Underground to premiere their first official music video, for the track “King of Slaves.” The band collaborated with video production company, Candy Grenade, and shot the video in their Northern California hometown. “King of Slaves” is taken from their crushing debut album, Trinity of Falsehood, which saw a release on Jan 21, 2014 via Unique Leader Records. 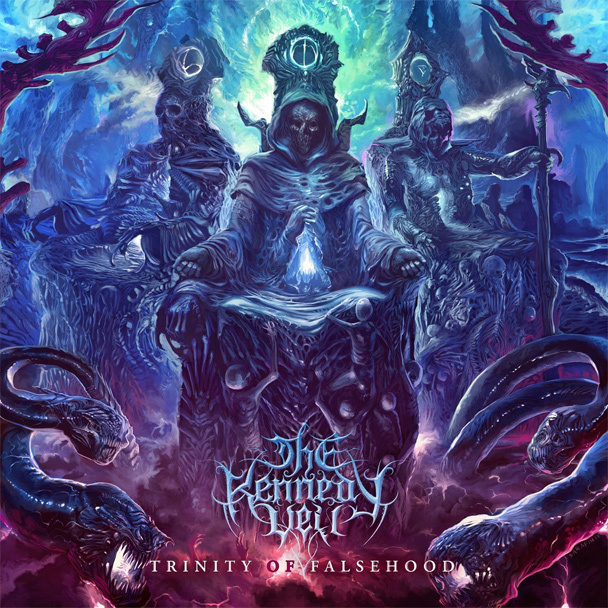