Here’s a metalcore unit set to take the scene by storm. Hailing from Switzerland comes Henriette B. They’re an excellent band for a number of reasons ranging from their musical delivery to their energetic, high quality presentation. They’ve been hard at work since 2009 looking bring the listeners a number of quality products and they’ve succeeded in doing so.

Currently, the band is gearing up to release their second EP. This release goes by the title of “Tales Of Reality” with a February 20th release. In support of this, the band just launched a sleek music video right here on The Circle Pit! The single goes by the title “Utopia” and if it serves as any indication of what’s to come, “Tales Of Reality” could be considered a must listen!

Give it a go right here:

Here’s what the band had to say of their current dealings:

“We are happy to announce that we will release our new EP “Tales Of Reality” on the 20th Febraury. We will be on tour in France, Netherlands, Belgium and Germany to promote the EP. Be sure to check us if you live nearby! We will play in Switzerland later in the year. We are really looking forward to see you at our shows!” 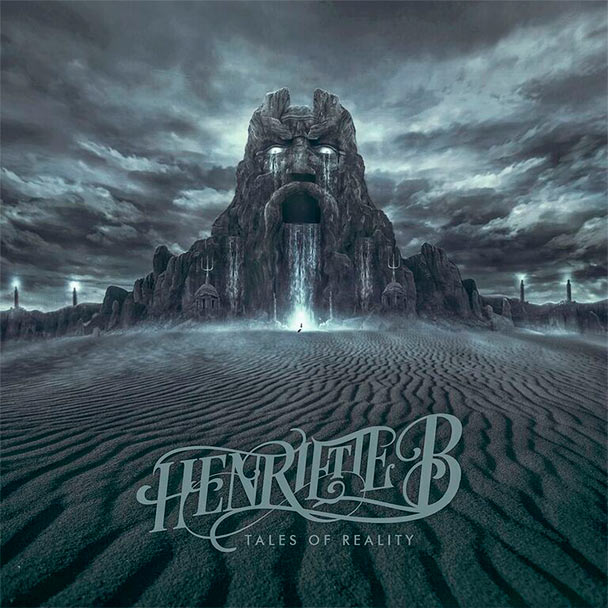