Looking for some shreddy goods? Here are some shreddy goods! Throes is a highly talented band emerging from Coruña, Spain just itching to melt some faces. They quite literally describe themselves as “Golden Melodic Deathcore” which in itself sounds kind of satisfying when paired with the bands roots and delivery.  Speaking of which – you should really listen to this band! You won’t regret it.

They just released an album called “Dominion” which is, frankly, excellent. It’s currently available for purchase over on Bandcamp. You can give a listen to the leading singles down below. Enjoy the music! 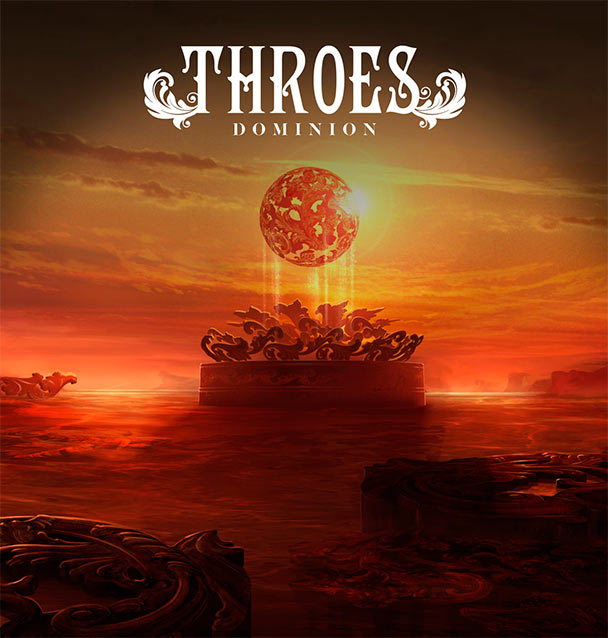