Beyond Our Eyes “Desertion” Single Exclusive

Here’s a one man instrumental band that’s sharp as knives. Presenting Beyond Our Eyes. Powered by the mind of Zach Norman, the weapon of choice is typically Progressive Metal. This time around, however, he’s brought forth a more Metalcore oriented sound that was originally intended for another project known as Forever In Promise. This came into fruition through the release of the album “The Lost and the Found” a mere two days ago. Packing in 10 tracks along with a bonus, this certainly makes for a heavy hitting musical venture with no shortage of talent to put on display. It’s currently available for streaming and purchase over on Bandcamp for those who are interested.

After listening to the music, we reached out to Zach which brought Beyond Our Eyes to our front page today! We’re currently streaming the final track of the album known as “Desertion” over on YouTube. You can have a listen for yourself right here, right now! Enjoy the music and show some love! 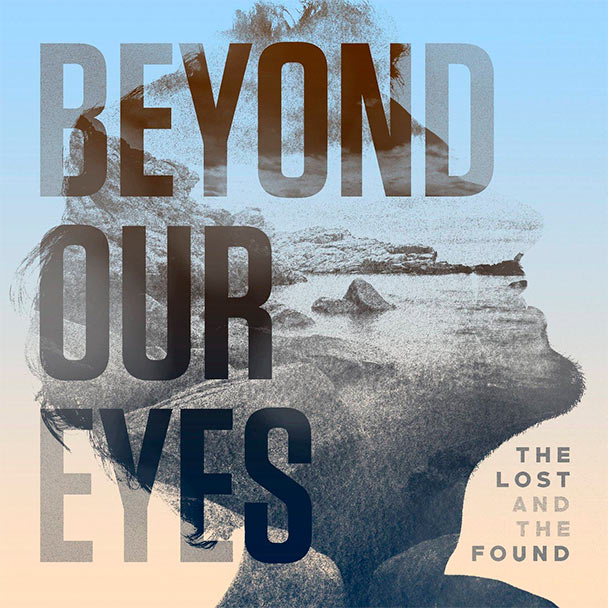