Metalsucks just helped debut an all new Black Crown Initiate track! It goes by the name of “For Red Cloud” and hints at what to expect from the band’s upcoming full-length release “Selves We Cannot Forgive”. You can find the track along with the official statement down below:

Pennsylvania purveyors of metal Black Crown Initiate have unveiled a brand new track today titled “For Red Cloud” exclusively at Metalsucks.net. It is the first bit of new music we’ve heard from the band since the release of their previous LP in 2014. Guitarist Andy Thomas calls the song “a statement of the psychological enslavement of the modern world, and a tribute to those who resisted being enslaved. We will never become the storm of change that our world needs. Our children will never know what true freedom feels like, and we surely don’t, either.” 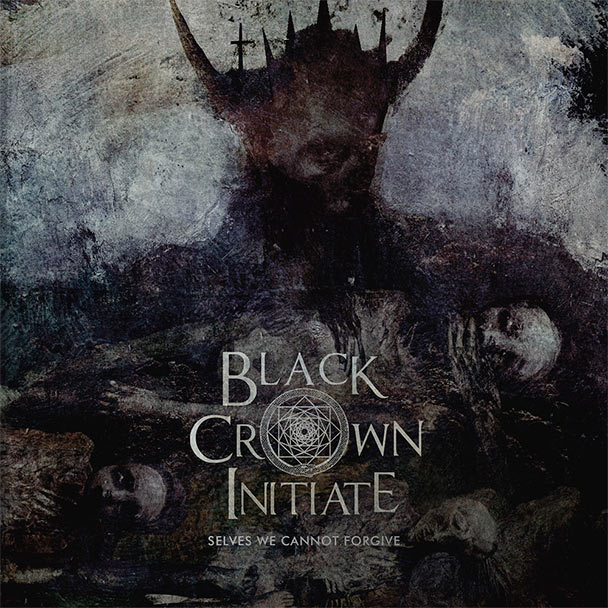