Nails – Making Of “You Will Never Be One Of Us”

Musical violence approaches! Nails just announced that their Nuclear Blast Entertainment debut album “You Will Never Be One Of Us” will be hitting this Summer! Alongside this announcement they also launched a new single / music video. For much more information of what’s to come, you can CLICK HERE.

For a behind the scenes look at what’s happening, you can stick around. The band just released a video detailing the making of the album. It appears to be the first episode of many so stay tuned for more where that came from! 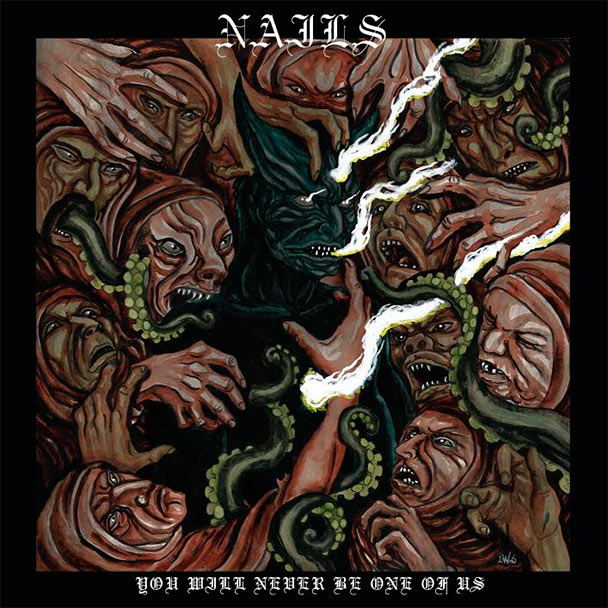