Australia never ceases to amaze with it’s damn near constant onslaught of new and exciting metal bands. Hailing from Perth, The Arcadian is no exception to this. Working as a five-piece, this band creates incredibly sharp compositions while blending a few sub-genre lines. To be more specific, elements of Djent, Melodic Hardcore, Metalcore, and Progressive Metal can all be found in their sound. And their sound hits hard from the crushing grooves and breakdowns to the melodic riffs and everything in between.

Formed in recent history, this band is really gearing up to make themselves known with the “Passages” EP. With an official release date later this month, the record consists of five tracks that encapsulate everything described up above and some! It even includes guest spots from CJ McMahon (ex-Thy Art Is Murder) and Matthew Templeman (Statues)! You can go ahead and order the goods over on Bandcamp.

As it stands, you won’t have to wait another minute to take in the new music. The entirety of “Passages” is now live and streaming over on our YouTube channel! On top of this, we’re now streaming the track “Causal Nexus” featuring former Thy Art Is Murder vocalist CJ McMahon as well! It’s highly recommended that you give these a go – especially if you’re seeking something sharp, heavy, and even uplifting. Enjoy the music! 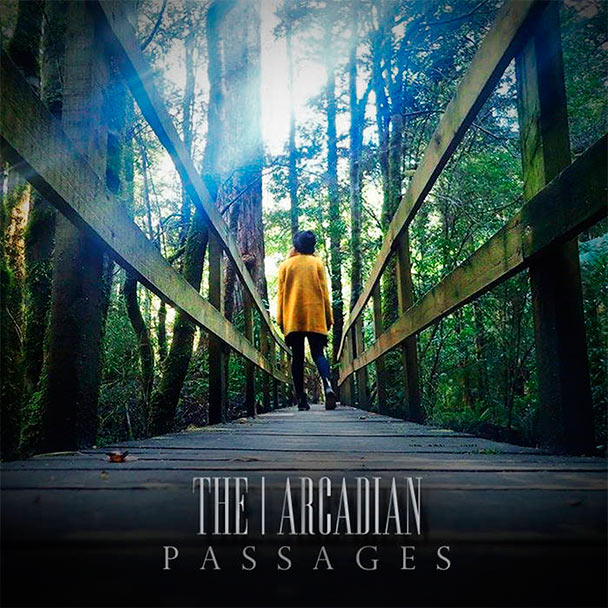