Anciients just dropped a new track and, as to be expected, it’s great! This was done in support of their upcoming album “Voice from the Void”. The LP is currently strapped with an October 14th release date with pre-orders available to those who CLICK HERE. The new number “Serpents” can be streamed down below. It came strapped with the following press release if you want to learn more:

Vancouver’s Anciients are streaming a crushing new track track taken from their highly anticipated new album, Voice from the Void. The track, a grandiose slow-burner titled “Serpents” is streaming now at Billboard, featuring an exclusive interview with the band. Voice from the Void will be released on Oct. 14 worldwide.

Regarding the new track, guitarist Chris Dyck comments: “Once the song started to take shape we noticed it was headed into power ballad territory (for Anciients). We all had a laugh, started calling it ‘The November Rainer’, and just went with it. I love how this song turned out. [To me] there’s shades of late 80’s Metallica/GnR riff-wise and shades of Soungarden vocally. I’m glad we put a song like this on Voice of the Void, and how it opens the door for us to do more slow and wide-open songs in the future. We really hope everyone enjoys it!” 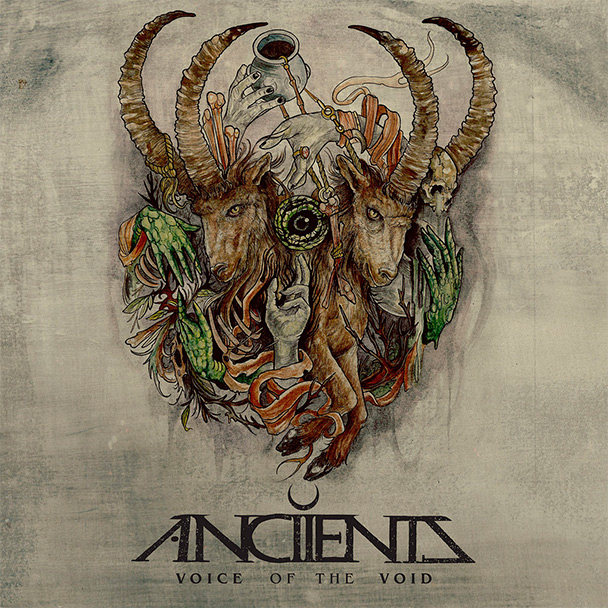