Of all sources, The Wall Street Journal has debuted a brand new Korn song! Going by the name of “Take Me”, it gives yet another taste of what to expect from the future of Korn. Speaking of which, the band’s new album “The Serenity Of Suffering” is currently slated for an October 21st release. Be on the look out for more content…

Speaking of which, the band also recently debuted a single featuring none other than Slipknot frontman Corey Taylor. You can check out the animated music video for that down below and find more recent Korn music by BROWSING HERE. 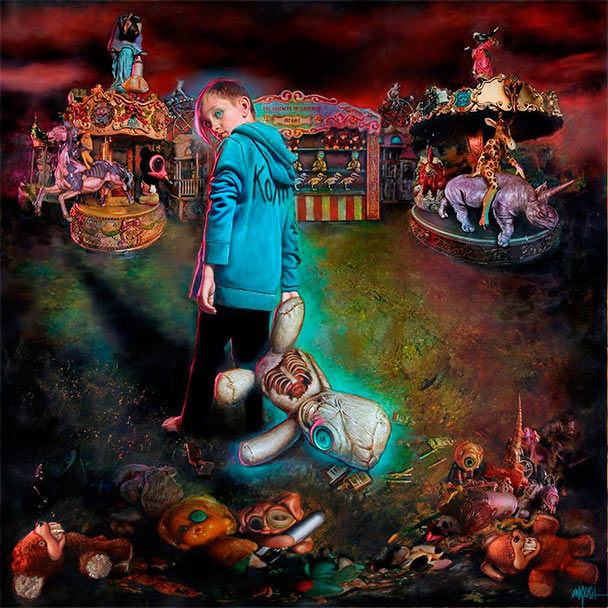