Dodecahedron is the musical unit in the spotlight. This five-piece Black Metal band from the Netherlands is insanely good. They deliver highly intelligent music in a format that is equally vicious and foreboding. It brings a supreme level of technicality that is rarely heard of the genre while submerging it in the most evil of atmospheres. It’s not necessarily “feel good” listening but it is brilliant to a T and, how to say… METAL AS FUCK \m/

This shows in full on the band’s self-titled 2012 release which came out through Season of Mist. Now, it looks as if it’s about to be shown again! The band has been working on their sophomore album for some time now and we finally have a release date! The album “Kwintessens” will be released on March 17th, 2017 – yet again through the good people at Season of Mist. Pre-orders for the beast are currently available to those who CLICK HERE.

To bolster this forthcoming effort, the band just released an all new single going by the name of “Hexahedron – Tilling The Human Soil”. This was released in association with Decibel Magazine. 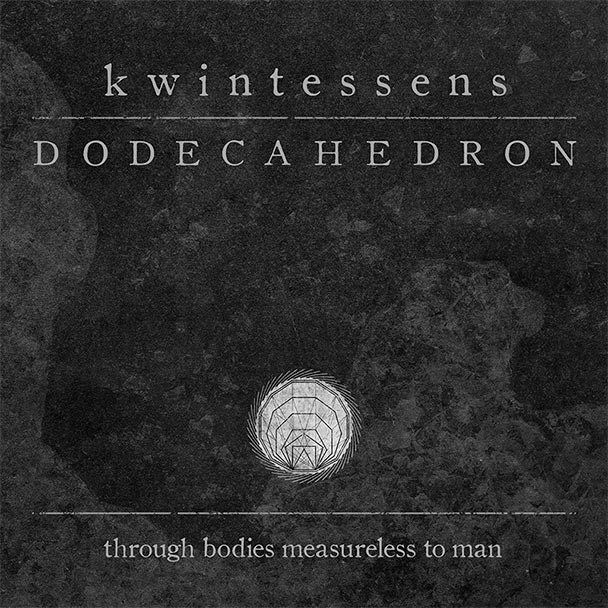