Yet another world premiere! Tactus is a magnificent band with no shortage of talent through their line-up. This has shown multiple times, especially on their latest release. In honor of their artistry, we’ve teamed up with the band to release an all new drum playthrough for the track “All Roads”, as performed by Ben MacLean. It’s highly recommended you have a look and listen right here:

Also, we had previously premiered the band’s latest album “Bending Light” in it’s entirety (Grab it on Bandcamp!). For those who don’t know, it’s a monster Progressive Metal effort deserving of a good listen. And with help from Jamie King (Between The Buried And Me, Scale The Summit), you had better believe this one sounds crispy. Press the “play” button on the album stream video found just below. Under that you can find the official information in regards to this latest Tactus release. Enjoy the music and support the band!

Tactus is a five-piece progressive metal band from Fredericton, New Brunswick, Canada. Formed in 2011 as a jam project by three fellow music students, the group has gone on to release several singles and EPs independently, while having the opportunity to share the stage with great metal acts like Protest the Hero, Intervals, Black Crown Initiate, and Mandroid Echostar. Their  first full-length album ‘Bending Light’ features 10 outer limits prog tracks set to be unleashed on October 7th, 2016 with mixing and mastering by Jamie King (Between The Buried In Me, Paradise Lost, Scale The Summit).

The group pride themselves on their infusion of multiple musical styles into hard-hitting riffs, epic choruses, and technically intense passages. Soaring melodies, guttural growls, and destructive breakdowns flow into soft, slow, and pensive segments of jazz and rock. Their compositional method, where songs are conceived, written, transcribed, and edited before they are ever learned or rehearsed, adds a level of refinement and fluidity not always found in heavier music. The band do almost all of their engineering work themselves. While they have released two fully self-produced tracks, Enigma (August 2014) and Roxanne (March 2015), they have also worked with several talented producers. Their first EP T (June 2014), comprised of four previously released singles and one new song, featured the mixing and mastering handiwork of Gino Bambino (Novallo) and Justin Hill (SikTh). Their single Resurface (December 2014) was handled by George Lever (Burials).
List of bands have shared stage with:
Black Crown Initiate, Protest the Hero, Cardinals Pride, Mandroid Echostar, Intervals, The Motorleague, The Parallel, Deathpoint 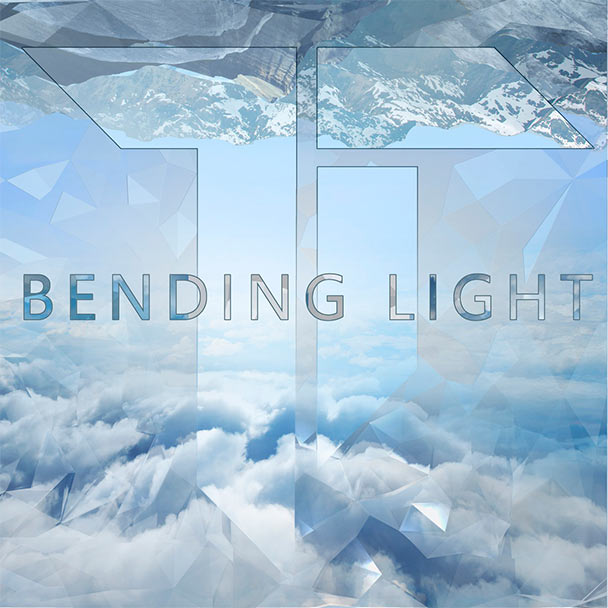