For those who don’t know, this project is powered Cattle Decapitation frontman Travis Ryan. Same as with the debut release “That Makes Me Smart!”, all the titles spreading this album’s collection of second long songs are hilarious (and sad) as well.

You can stream and purchase the goods over on Bandcamp.

Here’s the official statement from the band in regards to this:

Folks! NEW EP announced! NEW Music Video for the entire “That Makes Me Smart!” EP! Just in time for my NEW job!

That’s right folks, the beautiful people over at Joyful Noise Recordings have put together something really nice for the folks over at Planned Parenthood. 100% of the proceeds of the sale to our new EP “To All The Broads I’ve Nailed Before” will be going to them. Buy it digitally or you can buy the piss colored 5″ limited to 500 copies!

We also present to you a brand new music video for the entire “That Makes Me Smart” EP by our director friend David Hall which you can view in the article below! 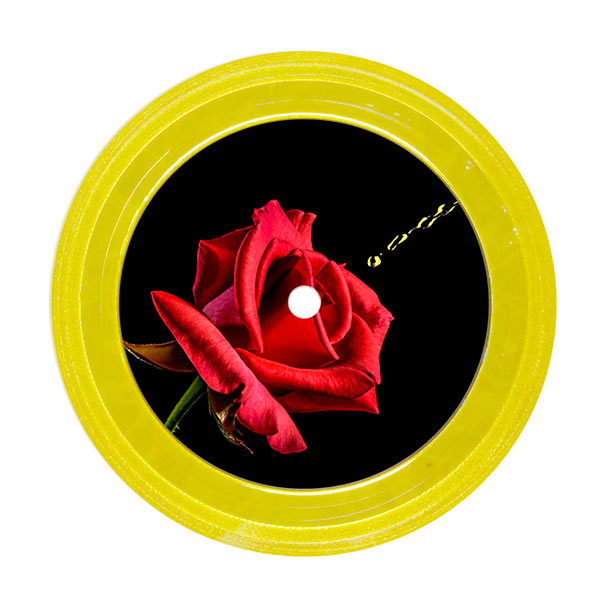