We have another awesome South African band here for you! Betray The Emissary are a strong four-piece band producing a high energy and, at times, beautiful cross between Melodic Hardcore and modern Metalcore. They’ve been hard at work since their Cape Town based inception back in 2006 and have found a home at Burning Tone Records.

Their debut release “In Memory of Me” came out back in 2008 and, following a gap, they’ve produced a new album which was released later on last year. Going by the name of “The Fragility of Circumstance”, the new album provides a powerful listening experience which could easily be recommended for all fans of this musical niche. Currently, the new LP is available for purchase though most major online music retailers. In particular, you can find the goods on Bandcamp, iTunes, and for stream over on Spotify!

To support this cause, we’ve partnered with Betray The Emissary to bring a single directly to you! “Lighthouses” is now streaming over on YouTube for all those who want to listen! Enjoy the music and show some support. 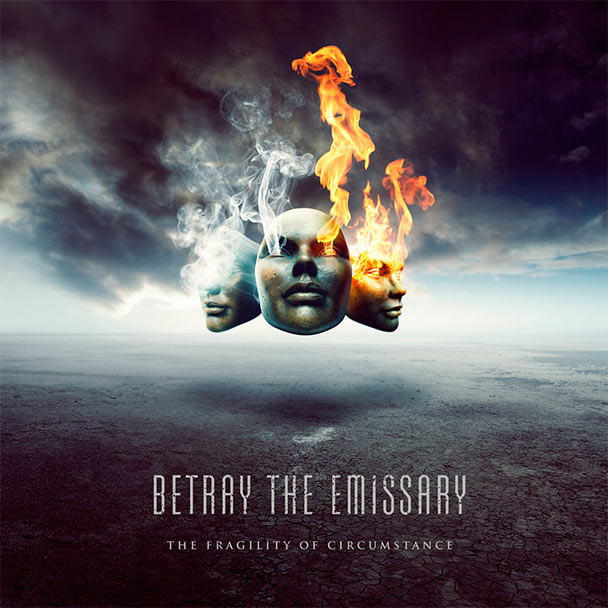