For those who don’t know, Flux Conduct is the solo project of Monuments guitarist John Browne. He kicked this off by releasing the album “Qatsi” back in 2015 (LISTEN HERE) and now he’s back for more! His sophomore album “Yetzer Hara” was just released today!

That being the case, he’s now streaming the beast in its entirety! You can hit that “play” button just below to enjoy the music for yourselves. 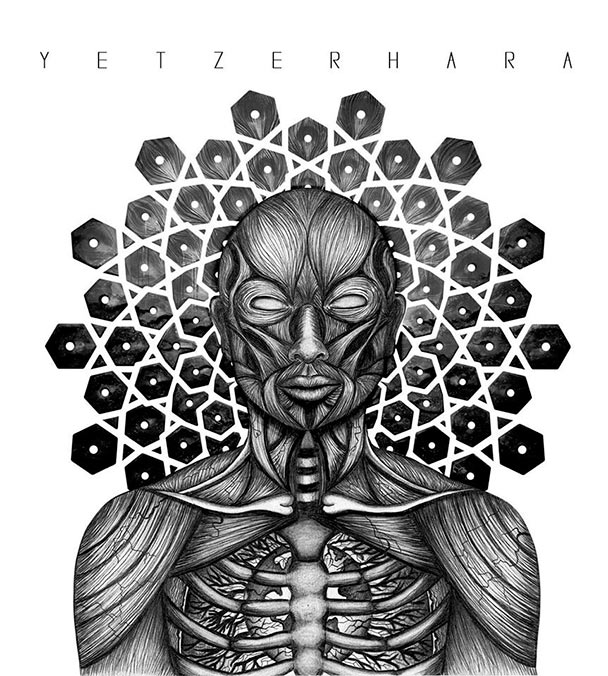