Are you looking for amazing instrumentals and incredible harsh vocals? Look no further. Shadow of Intent is a band for you. Stylistically, they define their sound as “Symphonic Deathcore” but that barely scrapes what you’ll ultimately hear through this band. Best to grab a seat before pressing that “play” button.

The band just dropped a brand new track featuring none other than Jason Evans (Ingested) and Dickie Allen (Infant Annihilator). It goes by the name of “The Catacombs” and it is absolutely devastating. You can give a listen to the goods down below.

The band had the following to say of this new track:

“We stepped out of our comfort zone a bit for this song. This is the first song we’ve written that’s not focusing on melody or technicality, but rather heaviness and energy, all while trying to keep it ‘us.’ We tried to make every song on Reclaimer have a different approach and feel, rather than having every song on the album blend together. We also had the pleasure of featuring a couple friends of ours on this album, and for this track in particular both Jason and Dickie performed excellently.”

Currently, the band is planning the release of their sophomore full-length album to follow up the breakout success of last year’s “Primordial”. The new album will be known as “Reclaimer” and is strapped with an April 28th release date. Pre-orders for this are currently available to those who CLICK HERE. 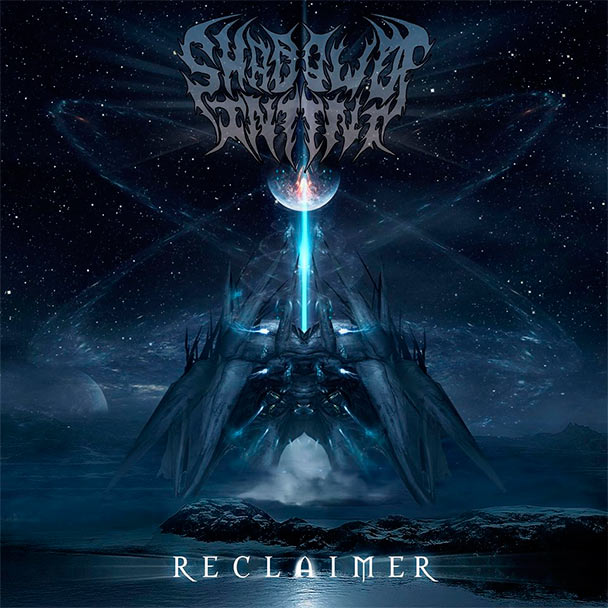