It’s been public knowledge that Suffocation have been working on their new album since around October last year. Fans have been rabidly awaiting the arrival of the band’s next full-length effort since 2013’s “Pinnacle of Bedlam”.

The answer to this will be “…Of The Dark Light” with an expected release date of June 9 through Nuclear Blast Records.

In support of this, the band just released a new lyric video for the single “Return To The Abyss”. This is in addition to a 360º Video for a new single “Your Last Breaths”. Feel free to scope out the goods right here: 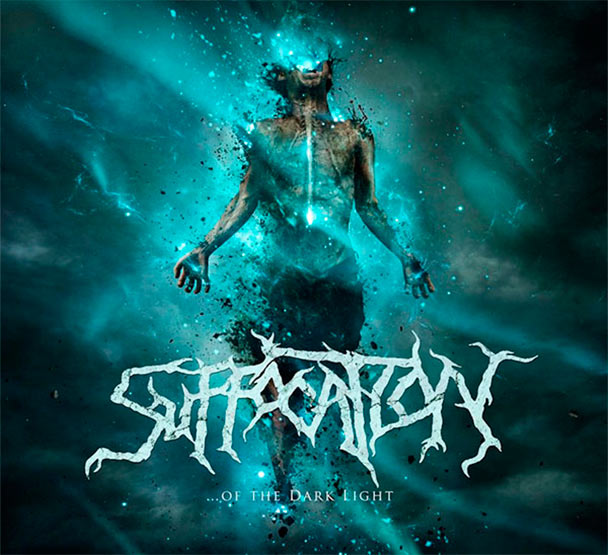