Arguably one of the most exciting bands rising through the Deathcore ranks currently has to be Enterprise Earth. This six-piece band is absolutely lethal through their delivery of crushing talents.

They put out their latest album “Embodiment” back in April. They’ve, of course, made several moves to support this effort. The latest of these comes in the form of a music video for the track “Never Forgive, Never Forget” which you can watch down below.

Here’s the official statement from vocalist Dan Watson in regards to this:

“‘Never Forgive, Never Forget‘ is a dark song for me. I wrote the lyrics about my uncle who passed away from alcoholism. After he had his first series of strokes, he came to live with my family and I. I had to look after him a lot and watched him slowly deteriorate until he wasn’t even capable of simple tasks like buttoning his pants or tying his shoes. The lyrics themselves embody the overwhelming feeling of guilt after he passed away. The feeling that maybe if I would have done something different, he’d still be here with us today. It’s about blaming yourself.” 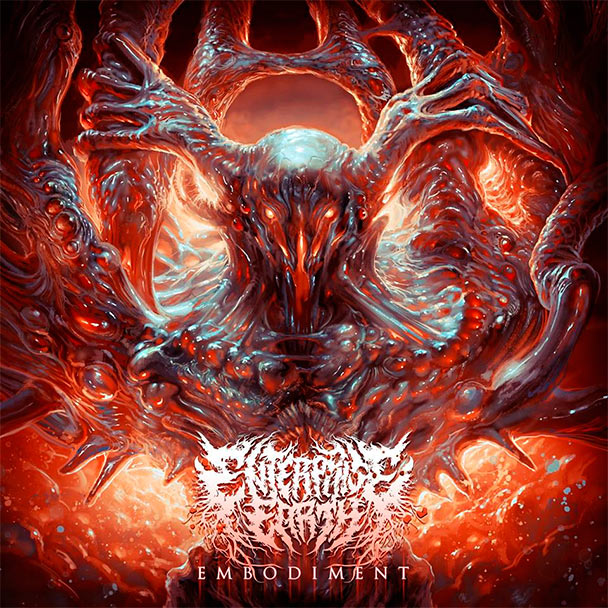