Neurot Recordings artist Amenra just launched a stream for their new album “Mass VI”. This will officially be released on October 20th. Give a listen!

Amenra share their phenomenal new album Mass VI in full ahead of release this Friday through Neurot Recordings. As always with Amenra, this art has come directly from the souls of the musicians involved. They can establish connections with their listeners more profound than almost any other band because they are direct heart to heart connections. In an early stream via the Independent, Colin H. Van Eeckhout reveals in beautiful detail where the spirit of their Masses comes from, tracing an arc from their very first, to their latest Mass VI. 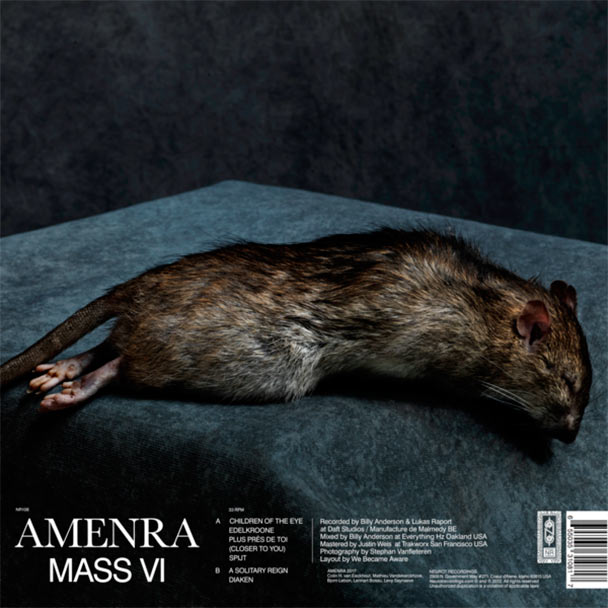