Caricature is back and more vicious than ever with the new song “Scars Of Separation” off of the upcoming album The Fiction We’ve Become due out November 17th. The heavy banger of a track that features Hvile I Kaos cellist Kakophonix has been premiered by METAL INJECTION.

Caricature multi-instrumentalist main man Joseph Spiller had the following to say about the song:

Now that the Bionatops record has been thrust into the world, it’s time to focus on the record that birthed it and Scars seemed like a fitting way to “say hello” again. Where the rest of The Fiction We’ve Become features a varying recipe of performances by a cast of some of the most lovely humans I know: Evan Sammons [drums: Last Chance To Reason], Ray Suhy [lead guitar: Cannabis Corpse, Six Feet Under], Morten Fjeld [guest guitar solo/distinguished cat dad], Kakophonix [Cello/Strings: Hvil I Kaos], Earl Maneein [ Electric Violin: Seven)Suns] Fred Brum [international master of shredimony], Norma Sax [saxophone], “Scars of Separation” is just the Grim Lord Cello Enigma that is Kakophonix holding it down with the strings and me on everything else.

It was the last song written for the album and it hits fairly hard. Lyrically it delves into the constant pissing contest that social media and much of society has become and how that negativity fuels many people’s perception of self. Be that through eating disorders, psychological/emotional issues, and varying forms of self mutilation. This flood of trolls, mean spirited assholes, and insecure jerks don’t see what is on the other side of the screen and the sheer volume of it causes some people to see things not as they are or more harsh than things really are when they look at themselves in the mirror.

****pre order versions of the album will include 6 bonus tracks which include a song about a nativity in black [or maybe a mustache], pre-production demos, a song about a set of stairs leading somewhere else, something something about Money, and maybe a surprise or two. Stuff to say thank you for helping get things going and help funding some very special shows with Seven)Suns 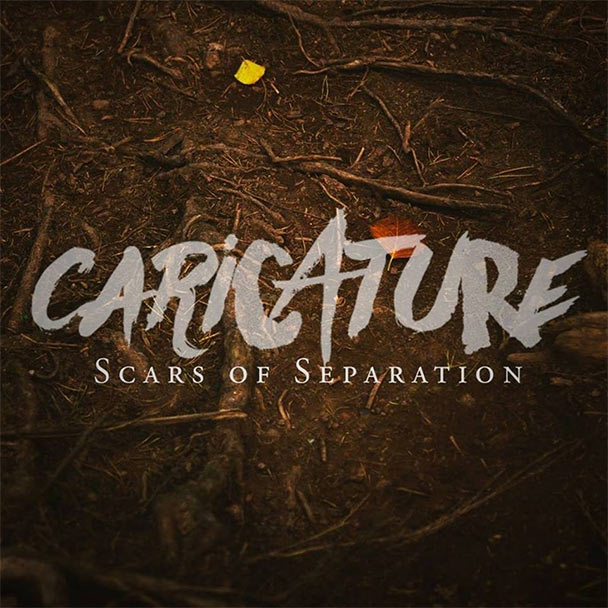