Periphery’s Spencer Sotelo – Endur “All Of Them Witches” Single

It’s been a long time in the making and it’s finally happening! Periphery vocalist Spencer Sotelo has been teasing his solo project Endur for some years now. Silence has surrounded the project for awhile until now…

It has been announced that the debut Endur album “American Parasite” will be released on October 27th – this Friday! Not a bad wait at all… Pre-orders for this have been launched and are currently available to those who CLICK HERE.

In support of this, two singles “All Of Them Witches” “Death Angel” has been launched. Check them out right here: 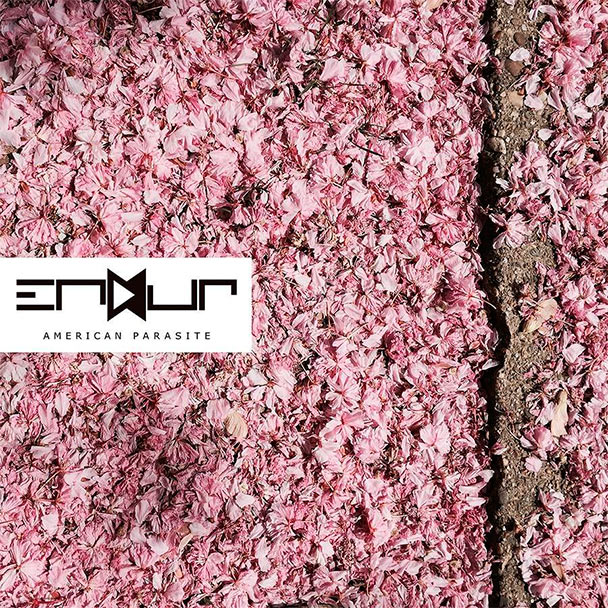