If you missed out, the latest album from Iceland’s very own Beneath was solid (along with all their work). This was released on August 18th through the good people over at Unique Leader Records. The LP is currently available for streaming and purchase over on Bandcamp.

Here’s the official description from Unique Leader for you good people:

“EPHEMERIS” is the third full length release from Icelandic Death Metal titans, Beneath. The album was recorded, mixed and mastered by Fredrik Nordström at the acclaimed Studio Fredman in the fall of 2016. After the departure of founding member and drummer Ragnar Sverrison, Beneath teamed up with Mike Heller (Malignancy, Control/Resist, Fear Factory) to handle the drums for the album. The result is nine tracks of relentless brutality. An odyssey through the forthcoming millenniums of exponential colonization of planets and galaxies by human induced technology. A world where technology has gone way beyond the frontier of the imagination. 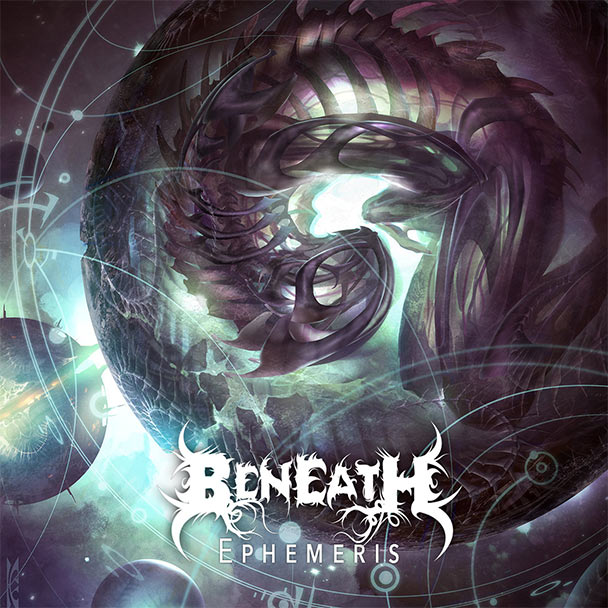