Nothing More “Do You Really Want It?” Music Video Released

Nothing More are high on the success of their latest LP “The Stories We Tell Ourselves”. It was release back in September to much critical acclaim, even finding itself nominated for multiple Grammy Awards.

In support of this, the band just released a new music video for the album’s opening full track “Do You Really Want It?” You can give this a go right here.

In other Nothing More news, the band will soon be heading on tour with none other than The Contortionist and Big Story. You can find the dates and more information for that by CLICKING HERE. 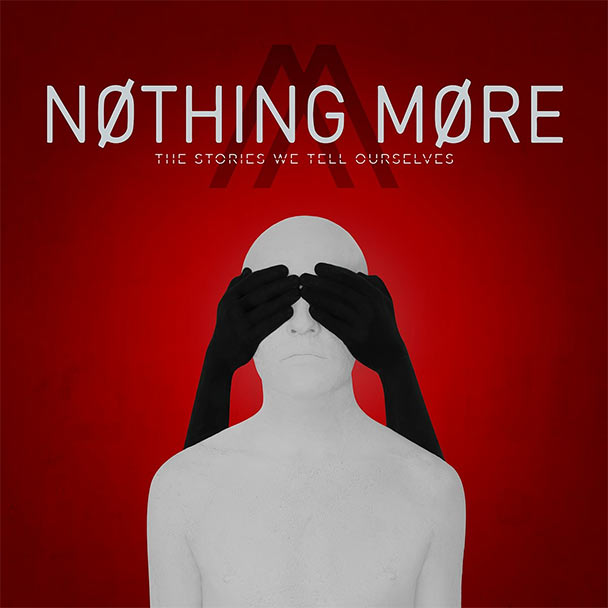