Here’s a unique gem of a project approaching music from a slightly different angle than were used to seeing here. Moonlapse is the brainchild of musician Ben Strick. He writes groove laden Progressive Metal with an experimental twist… implementing string composition and other instrumental programming where there would usually be guitars. There’s also no shortage of interesting percussion choices to be found here. Altogether, it gives the sound a different perspective and, at times, an epic feeling that stands out in its own right.

As a more in-depth description of the aural approach, Ben Strick described his goals for the music as such:

For this album I had a few goals in mind. I was experimenting with how I could use strings to fill the role guitars traditionally occupy in metal. I also wanted to use a more organic drum sound modeled on a real kit, which was new for me – this was to get a bit more of that rock/metal sound compared to some of my earlier stuff. I tried to attain a cinematic feel (the strings helped a lot with this) accompanied by some unconventional supporting instruments and interesting drum rhythms. A couple artists that really influenced this album are Vildhjarta, Meshuggah, Opeth, Jakub Zytecki, Flux Conduct, Returning We Hear The Larks, Miroist, and James Norbert Ivanyi.

He presents all of this through the aforementioned, most recent, and appropriately titled album “Reversal”. It brings together 5 lengthy (four being 6+ minutes and one being 11+!) tracks that clock in at well over a half hour of content when placed together. If you’d like to give your brain a reversal and listen along, you can easily do so by pressing the play button on Soundcloud stream provided below!

There are also a variety of ways to follow along with the work of Moonlapse. You can hop on Facebook and give a “like”, visit the Official Website, or give a follow on the previously mentioned Soundcloud page. So, if you enjoy what Ben Strick is doing with his music here, go show him some love and support! 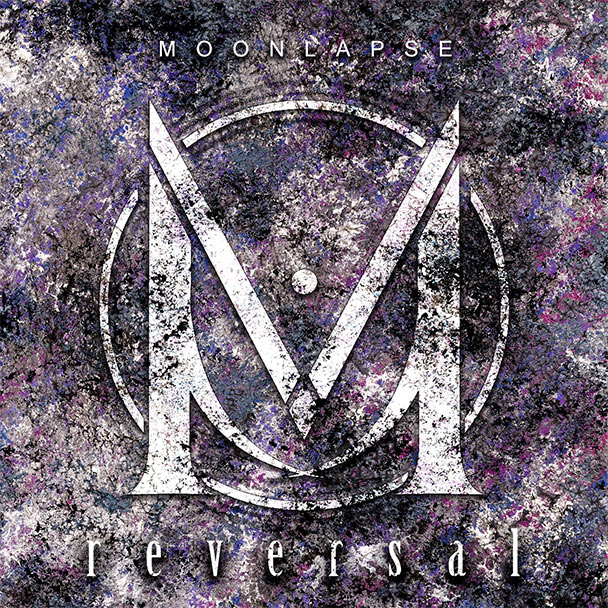