Today marks the world premiere of an all new lyric video from the mighty Xenosis! This is being debuted right here, right now! This is being done in support of the band’s upcoming album “Devour And Birth” due out on January 19th. Pre-orders for this beast are currently available over on Bandcamp. So far, it’s sounding so good. Enjoy the metal:

New Haven, Connecticut Progressive Death Metal legion Xenosis set out from their formation in 2010 with a precise goal in mind: To create death metal that blurs the lines, that draws from the past and present equally, and to continually evolve as a band from release to release. To date, they’ve lived up to that aim, and have continued to up the ante with each new musical effort put forth.

In 2015, the group’s sophomore full-length, Sowing the Seeds of Destruction was released to critical praise and cemented the groups status as a notable Progressive Death Metal act worth paying attention to. Now just a few years later, Xenosis is proud to announce their forthcoming third full-length, Devour And Birth. Set for official release on January, 19th, 2018.

Given the eclectic style of progressive death metal that Xenosis plays, this list of influences serves as a guide of sorts that the music on Devour And Birth does not fit neatly inside one mold or style of death metal. 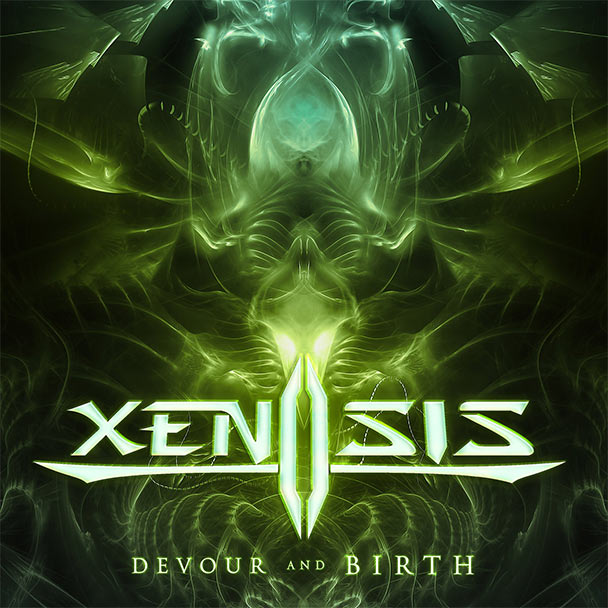