Code Orange have struck once again through the Adult Swim “singles series”. They’ve released an all new track by the name of “Only One Way”. They had the following to say of this effort:

“We wanted to write a song that felt like something structurally sound and melodic, being chewed up and spit out by a machine; our machine. We plan to release material on a more regular basis in an attempt to break down rock and metal’s formulaic pattern of long breaks between outputs. This means we must work twice as hard, so we will. The hurt will go on. The end will never come…”

You can give a listen to the goods down below.

This isn’t the first time the band had dealings through Adult Swim. They had previously released an awesome, animated music video through the entity. You can give that a view by CLICKING HERE. 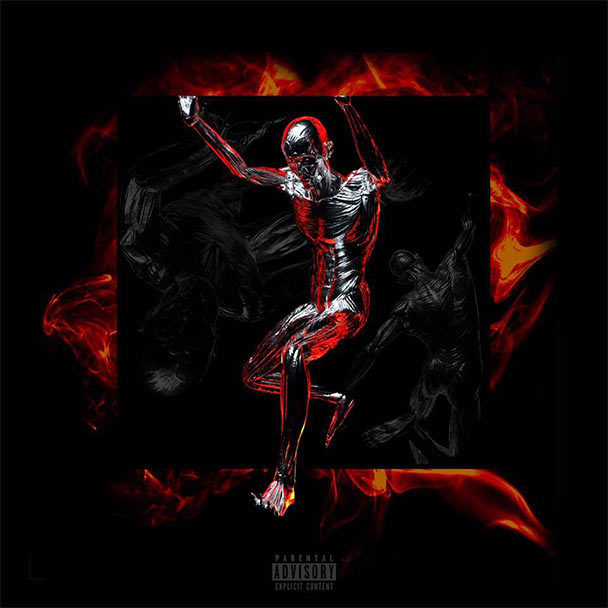