Here’s a new band conjuring up an absolutely massive sound! Crevassian makes music as huge as the mountain crevasses their presumably named after. Hailing from London, they craft a very cool brand of atmospherically tinged Progressive Metal. Their sound could easily be compared to the likes of Uneven Structure which says a lot in itself!

They’ve been building up sounds since their inception in late 2015 and have launched 2 singles in that time. Further research unveils that the band has been hard at work on their debut EP which, if the singles serve as any indication, will be awesome!

To support the band’s efforts, we’ll be streaming both of their singles right here on The Circle Pit! First up, we have the beautiful “Premonition” which you can experience just below.

You can also give a listen to their music over on Bandcamp and follow along with these talents over on Facebook. Stay tuned for whatever comes next… It will likely be great! 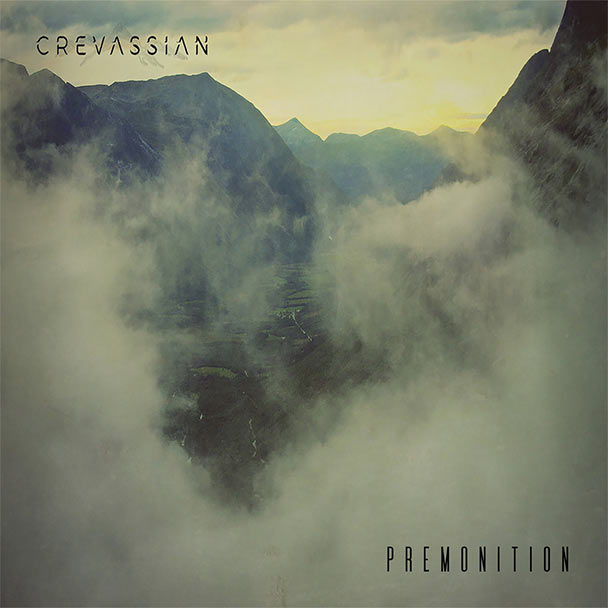