At The Gates “To Drink From The Night Itself”

For those who are unaware, At The Gates announced the completion of an all new album! ]The LP will be known as “To Drink From The Night Itself” and will receive a May 18th release through the mighty Century Media Records. Pre-orders are currently available to those who CLICK HERE (https://atthegates.lnk.to/ToDrinkFromTheNightItself).

The band also launched an all new music video / single made for the title track! You can give this a watch and listen right here:

Frontman Tomas Lindberg had the following to say of this new effort:

“So, for the first song to present to the public, we chose the title track of the album. Which is also the opening track of the record. To us, this gives a presentation of the attitude of the album: raw, hungry and desperate. It also gives an introduction to the whole concept of the record. We live through our art, and the whole album deals with the concept of art. Art as a tool either for revolution, or suppression. To drink from the night itself is just that, a metaphor for living and breathing through art. Of course the concept goes deeper than that, but this song is the heart of the concept, the fierce call to arms so to say. We are still at war, but this time we are fighting the abyss, the abyss of apathy and oppression. It is an aggressive song, but also contains a lot of the other elements of the band´s sound on this record. Melancholia, desperation and struggle. For the first video we chose to use Patric Ullaeus again, as he is good at capturing the raw energy of the band playing live. In the video you can also see glimpses of the art used for the cover, so it binds it all together nicely. Enjoy.” 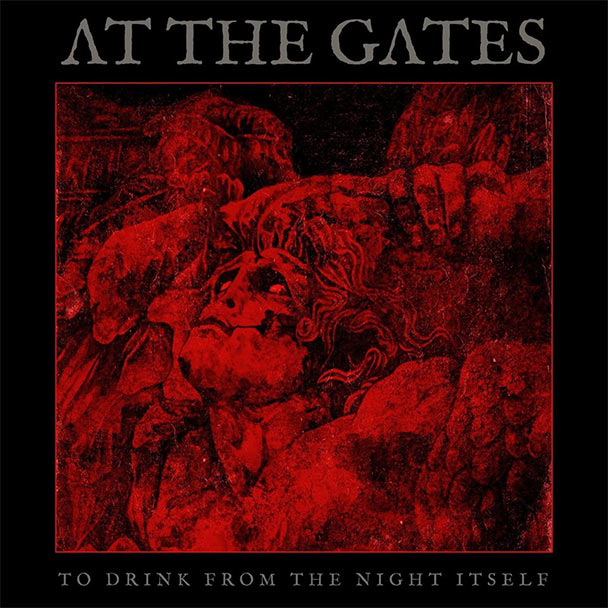