Mylee’s Dying Wish “For I, Your Servant” Single

There’s a dark, new sound churning up from the furthest reaches of the abyss (aka Portland, Oregon)! There have been a number of new and exciting bands emerging from that city lately. Mylee’s Dying Wish proves to be no exception to this.

They slam out an awesome brand of Melodic Blackened Deathcore with a few twists of its own. Their style could easily be recommended for the likes of Cradle Of Filth, Rose Funeral, And Hell Followed With, and Abigail Williams.

Today marks the launch of an all new single by the name of “For I, Your Servant”. Expect dissonance, darkness, double bass, breakdowns, and an all around aural assault.

They’ve been around for a few years now, launching a total of three releases since their emergence in early 2014. This includes two EP launches and a demo. Now, they appear to be on the edge of something all new! That being the case, if you enjoy “For I, Your Servant”, listen to their other work, and prepare for what comes next!

You can grab the goods over on Bandcamp. You may also follow along with the band over on Facebook. 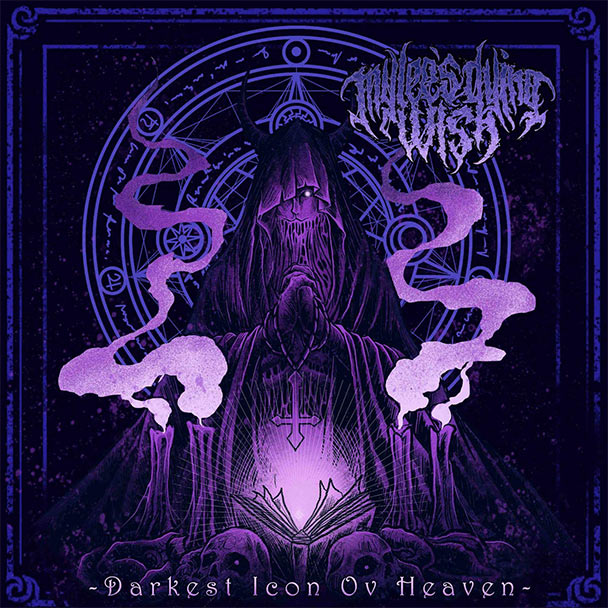