Abiogene Prove Themselves As Metal Genre-Benders

Or should I say sub-genre benders? The point is Abiogene bring a very fresh sound to the table with their brand of metallica heaviness. They pick and choose many great elements from various sub-genres and ultimately come to own them under a very powerful, musical umbrella! This includes – but isn’t limited to – Progressive Metal, Technical Death Metal, some Black Metal elements, a more modern Djent / “Thall” type sound, solid atmospheric work, and some more!

Through all of this, Abiogene prove to be very talented and versatile musicians in their own right! The line-up consists of five highly talented musical tacticians. They are Austin Criddle with the vocals soaring above and crashing below, Zeke Lindgren and Billy Hansen delivering some excellent work on the guitar strings, Kyle Barlow shaking any given venue on bass, and John Kirkpatrick with a deadly sense of rhythm. Altogether, they form one of the most promising bands to currently be booming out of Salt Lake City, Utah!

Abiogene have been hard at work for a number of years now. They’ve carefully crafted two albums with the first, self-titled effort being released back in 2013. Much more recently, they’ve released a beast known as “Chrysalis” in exchange for general happiness and support from the fans! Both of these records are great in their own right.

“Chrysalis” takes the listener down a twisted path exhibiting all the qualities described above + some more! It weaves and jabs through a total of 9 tracks strewn across a solid 40 minute run time that I’m sure a number of you would enjoy. The entirety of this effort can be found for streaming and an unbelievable “name your price” download over on Bandcamp! – that applies to their debut album as well!

If you’d like to have a closer look at this band’s work moving forward, you may do so by giving them a “like” over on Facebook! In the meantime, feel free to go ahead and enjoy that stream provided right here, right now! 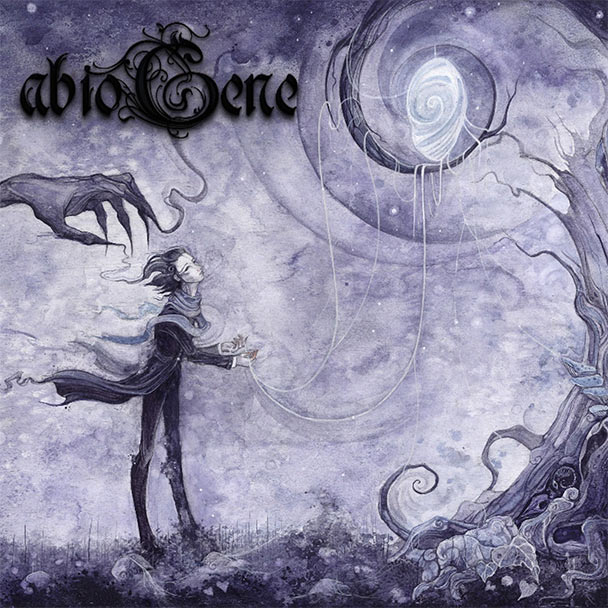