Orbit Culture are swiftly proving to be among the most dangerous Modern Metal bands coming from one of the epicenters of metal music itself – Sweden. They’re currently on the precipice of launching an all new release by the name of “Redfog”. It will hit the world this Friday April 6th so stay tuned and pre-order the beast by CLICKING HERE.

While we anticipate this event, we had a chance to catch up with the band and pick their brains a bit through an interview. You can check out the results below. You can also listen to their latest tracks through the videos provided there. Enjoy!

Hey! Thank you for having us. We’re doing just great, thank you.

You have a new EP “Redfog” coming out very soon. Is there a concept behind the release?

Yes, this Friday! Make sure to check it out. There’s really no concept behind it. Just everything from heavy to a bit more softer approach. The lyrical content stays the same. Anxiety and all that.

What makes “Redfog” stand out from the rest of your discography?

The “clean” vocals I’d say. We also tried to keep a similar formula for all songs. You know, intro, verse, pre-chorus, chorus and all that stuff. I guess I tried that too on both Rasen and In Medias Res but it feels more structured and to-the-point this time around. And I’m a bit happier with the mix, but I’m not quite there yet though, Haha.

I have to say the lead up to this EP has been intense. 3 high quality music videos in 3 weeks is no small feat. What was your favorite part of filming all those visuals? Were there any challenges?

The filming went pretty smooth on all of them except on ‘See Through Me’. We had planned that one for weeks but the weather fought us off all the time. But one day, we were informed by the weather broadcasts that we had a rain-free day that day, so we packed all of our shit up and went out. We managed to get some cool shots, then of course. it started to rain.
So, we stood there for a day in 2-3 degrees Celsius, long-sleeved t-shirts and played, with the rain pouring down. We were all on the brink of laying down and crying, Haha.

You’ve made it to the finals in the Wacken Metal Battle Sweden competition! First off, congratulations on that. Second, are you planning anything special to win the competition in April?

Thank you! We’re very excited about this competition. We did alright in Hultsfred (the semi-final), but we’re planning on playing something special down in Malmö. So hopefully, all will work out. There’s some good competition down there.

What’s the most insane thing you’ve witnessed at a live show?

I guess it was last summer when we played a private show behind our rehearsal space. It’s like a barn. A close friend to the band decided to stage dive and almost broke his neck. So that’s cool.

What’s the most “rock star” thing you ever got to do?

I guess it was playing Gefle Metal Festival last year where we got our own lounge with beers and all that. And that all-round access pass came in handy. We strolled around in all of the big bands lounges and being starstruck everywhere we went.

Do you remember how the name Orbit Culture came to be?

Haha, band name generator! We couldn’t settle on anything in the beginning, so just popped in some random stuff.

Let’s take that a step further – how did the band itself start up?

It was me and our old guitarist (Maximilian Zinsmeister) who played around with some demos on my computer. Maximilian recruited Markus from his old band and later our old bass-player joined (Christoffer Olsson). I guess we started out as a jam group in an old powerplant station where we switched instruments all the time. Nothing creative came out of it in the beginning, we just wanted to have a place to hang really. Then the demos came up and we started to work on ‘Odyssey’.

Your country is a huge part of metal music history. How do feel about the landscape for modern metal coming out of Sweden? Any bands you would recommend?

We got some awesome bands, for sure! I’m a big Humanity’s Last Breath fan, so that’s something I would recommend to anyone who’s into gnarly riffs and huge crushing songs.

If you could go on tour with any 3 bands in the world, who would you choose?

If I’m allowed to dream big, I would say Metallica, Gojira and Meshuggah.

If every member of your band had to switch instruments for a live set, how would it go?

I think Richard could handle the drums with a bit of practice, he’s a good drummer since before. But other than that, we would fuck it up completely, Haha.

Do you guys work on any music outside of Orbit Culture?

Richard does play in a skate-punk band called Bash Brothers. Fredrik does some film scoring at home. Orbit feels like a baby to me, so that’s the only think I work on and Markus plays World Of Warcraft.

Before we wrap this up, is there anything you’d like to say to your fans out there?

Thank you, Mike! I hope that everyone reading this will check out the new EP ‘Redfog’ which will be unleashed this Friday 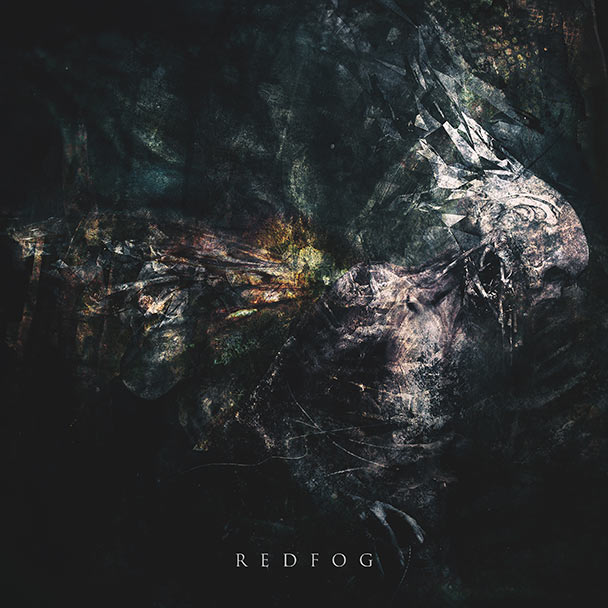