Crafting the conspiracy plan on releasing their Debut LP entitled “The Cosmic Key” sometime this year. Here’s what the band has to say:

“We’ve been having to keep pushing the release date further and further due to complications beyond our control, but rest assured you will all get to witness the the most incredible true concept album we think will leave everyone ABSOLUTELY literally in tears. You have been far warned.”

“Within The Labyrinth is about The Protagonist (Ace) searching for the next planet which would be The Antagonist’s (Serenisis’s) planet in the “Galaxy Maze Of Doom.” As he’s going through this maze he starts to go crazy and wonders off into his own mind. Since Ace has been alone for so long he developed mental illnesses such as depression, anxiety, self doubt and and so forth. In this song we talk about how it truly feels to be caught in all that mess. To let people know how it truly feels to have all that bestowed upon you! It’s an absolutely DISGUSTING feeling and we just wanna let everyone know that your not alone. Some of the members in this band suffer with mental illnesses like these. Even myself. So this goes out to all those who suffer. Let this song be the venting that’s been needing to be let out from all of you!” – Josh 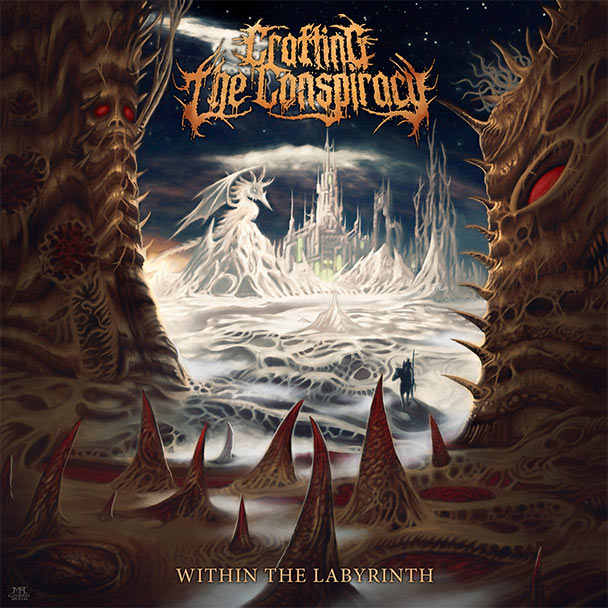